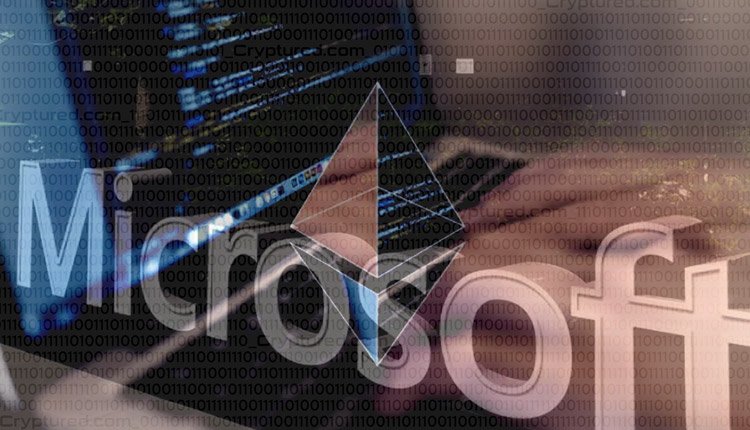 Recently, Microsoft was awarded a U.S. patent for software that will help the users develop different blockchain applications making it user-friendly and efficient. According to patent information, the management and creation of tokens are complex and challenging because of the absence of uniformity among different blockchains. The patent provided to Microsoft will now give the users a ledger-independent system for creating tokens for the users easily along with their management across various blockchain networks. BaaS (Blockchain as a service ) is improving by introducing concepts like the stable coin, which offers a much less volatile price system than Bitcoin (BTC). Similarly, Decentralized Finance (Defi) also provided a transparent and efficient financial service system to the users.

Microsoft filed for the patent to provide different features

Microsoft had filed for the patent in February 2019 and many other firms, for example, Ethereum (ETC). The firm also mentioned providing a standard interface for managing the tokens, making it easy for the users to interact with the token code. There are many other blockchain technologies i.e. Polkadot(DOT), Dogecoin (DOGE), and Binance Coin which are in the industry acquiring attention.

Microsoft has been taking part in the evolvement of Blockchain technology very actively, including cryptocurrencies. Being a big tech giant, Microsoft had filed for the patent that led their users to mine crypto using their Big data and blockchain. Microsoft has also described the offering of different types of templates with different control functions and attributes. The future of these tech giant firms might go parallel with blockchain technology.