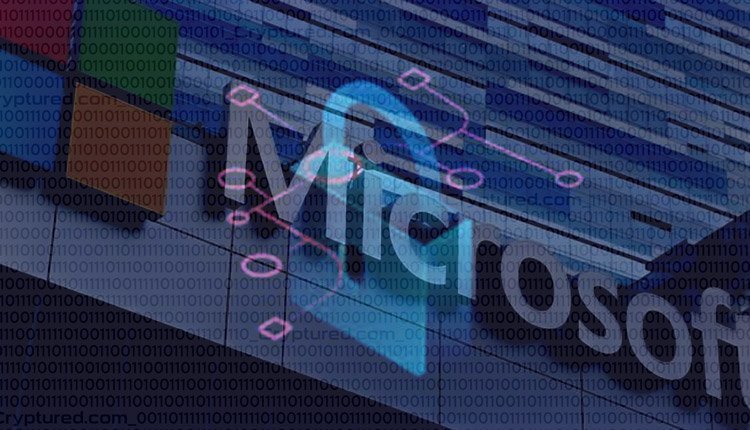 The United States Patent and Trademark Office (USPTO) approved the Microsoft patent on August 24, 2021. Microsoft will be using this patent for developing software that will be facilitating Blockchain applications development for its users. It will become possible after the company makes creating tokens for multiple ledgers easier and more efficient. Even though Microsoft has obtained the patent, they haven’t yet officially announced the launch of the service.

As per the patent submitted by Microsoft, currently, the process of creating and managing tokens is cumbersome and difficult. This is because there is no standardization among the different blockchains. Microsoft patent involves relying on a different Ledger system that will help the users in creating and managing tokens on multiple networks. Once such a request is received from the user, it will offer templates along with various control functions and attributes. These will depend on what type of token was requested by the user. Also, these will be represented in turn through a physical or a digital asset.

After the user selects the preferred templates, tokens will be created on the designated network by the system. Through the system, the users will have access to a common interface for managing the tokens. This way, developers won’t be worrying about the specific codes for interacting with each token.

The Microsoft Distributed Ledger templates will also include several functions to be used by the users. This will include functions like burning, mining, and transferring different amounts of tokens. With these templates, users will also be able to issue and create their own tokens easily in the marketplace.