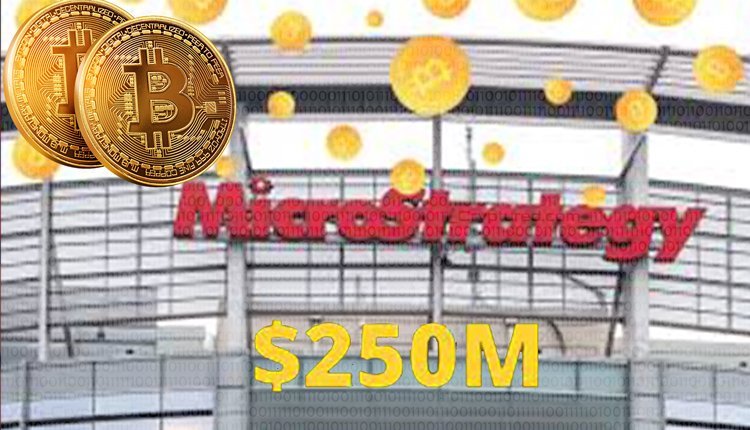 The tech world is one of the major contributors to the rise of crypto. Many ed-tech, SaaS, fintech, and relevant firms play an important role in the development of cryptocurrency. MicroStrategy’s latest acquisition of $250 million worth of Bitcoin is indicative of this very trend. CEO of MicroStrategy, Michael Saylor, has revealed that the firm is now in possession of $5 billion worth of Bitcoin. After MicroStrategy, the second-biggest possession of Bitcoin is with Elon Musk’s Tesla. Tesla now owns Bitcoin worth $1.5 billion. In recent reports, Michael Saylor has talked about the new business strategy of MicroStrategy. The firm now aims at simultaneous development of software and investing in crypto with surplus cash.

Michael Saylor is among the most prominent proponents of Bitcoin in the press time. He has a reputation for holding on to crypto even during crashes. In Saylor’s own words, his motivation is Bitcoin’s prospect of flipping over the gold market. At present, the gold market is valued at over $11 trillion. Compared to that, Bitcoin’s market cap of $850 billion seems small. If Saylor is right in his predictions, MicroStrategy will be at the top of the corporate food chain soon. Saylor is of the opinion that the volatility of Bitcoin will dramatically go down once it hits the market cap of $10 trillion. If and when this happens, the crypto ecosystem will experience unprecedented stability. Saylor also believes that crypto would be the driving force of 21st-century finances and economics. Saylor’s decisions and comments will have long-standing effects on the Bitcoin and crypto ecosystem.