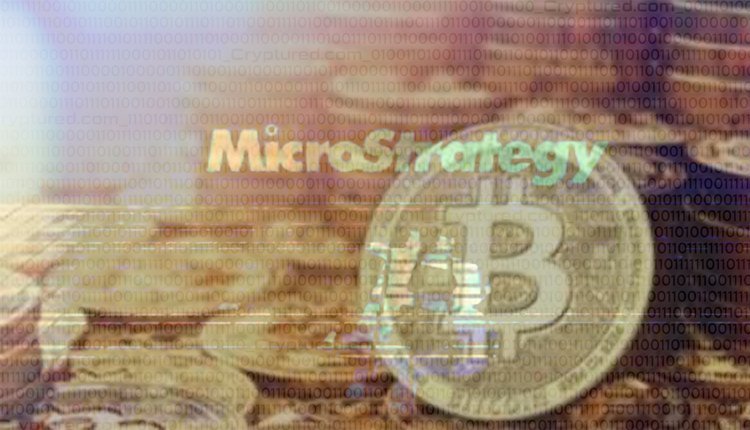 Expecting a 100-fold increase in value, MicroStrategy purchased $250 million worth of Bitcoin. That’s almost a quarter of a billion dollars in cryptocurrency. The purchase occurred between July and September, when cryptocurrency rates were slightly higher than today. In total, MicroStrategy purchased 5,050 bitcoins at $242.9 million, with each Bitcoin costing $48,009. This brings their total up to 114,042 coins. To date, the company has spent over $3 billion on cryptocurrency.

According to the firm’s CEO Michael Saylor, the company is now the largest corporate company to invest in cryptocurrency. In total, MicroStrategy holds over $5 billion in Bitcoin. After this software firm, Tesla is the next biggest crypto holder, purchasing nearly $2.5 billion in bitcoin at the start of this year.

A word from MicroStrategy’s CEO

Saylor has outlined his double corporate strategy in a previous interview. He plans to develop MicroStrategy’s software offerings alongside purchasing and holding cryptocurrency with extra cash.

Saylor is one of the most outspoken and well-known proponents of Bitcoin, especially on social media platforms. In fact, his persuasive price predictions and steadfast refusal to dispose of the company’s holdings even when the value is plummeting has made him famous.

Currently, Bitcoin holds a market cap of approximately $850 billion. However, Saylor is adamant that it can flip to gold standards, valued at $11 trillion. In an interview with CNBC, Saylor predicted that the gold market cap will be subsumed by Bitcoin. According to Saylor, once Bitcoin hits $10 trillion, buyers can expect less volatility. Once its value pushes closer to $100 trillion, growth rates and volatility will fall. This event will have a stabilizing impact on the financial system.

Price Analysis for Tezos, BAT, and IOTA on September 16th.