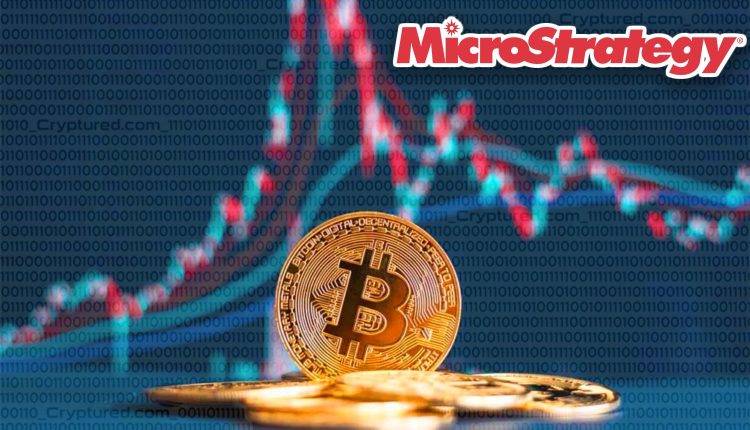 MicroStrategy, despite recording a net loss for Q3, has seen dramatic improvement amid Bitcoin volatility. The firm will continue buying and holding Bitcoin.

In the third quarter, MicroStrategy saw a net loss of $27 million, but it was a noted improvement from its $1.1 billion net loss in the prior three-month period. Its digital asset impairment charges were $700,000 during Q3 in contrast to Q2’s $918 million. MicroStrategy’s stock was up 5.8% in early after-hours trading in New York, but the firm is down by roughly 54% on the year. After purchasing 301 BTC during the third quarter, MicroStrategy now holds 130,000 Bitcoins, the value of which as of September 30 was nearly $2 billion.

Andrew Kang, the chief financial officer, said that in terms of the potential, more severe macro downturn, MicroStrategy does not have plans to adjust its Bitcoin strategy. The firm regards its investment as a long-term view, importantly through cycles, and continues to believe in the core principle. Michael Saylor, MicroStrategy Executive Chair, believes Bitcoin volatility has improved in recent months. With Kaiko data showing the digital asset’s volatility dived below that of Nasdaq and the S&P 500 equity indexes for the first time since 2020, Saylor said it’s really bullish for Bitcoin and auspicious.

MicroStrategy’s Q3 results come amid a lawsuit launched by the attorney general for Washington D.C. Saylor has been alleged of having personally illegally avoided more than $25 million of DC taxes over about a decade by claiming to be a resident of other jurisdictions. The allegations have been denied by Saylor.