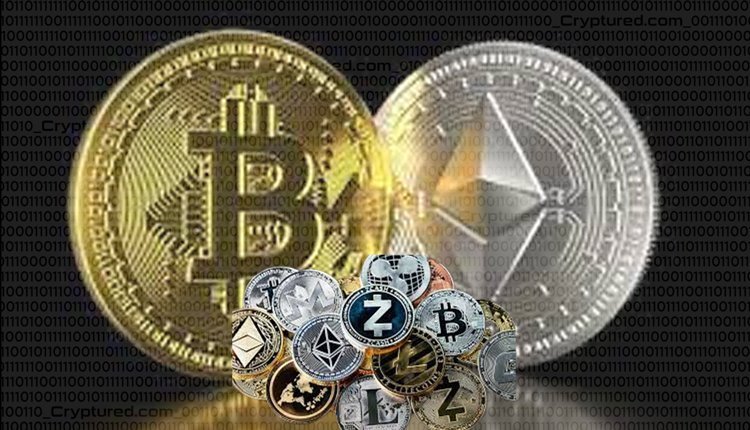 When it comes to the top ten cryptocurrencies based on their market cap, Bitcoin and Ethereum have always shown their resilience. However, Bitcoin started this week in the red. This was soon followed by the cryptocurrency market in general.

This is happening due to many factors. A major factor contributing to uncertainty in the market is the potential fault by Evergrande, a Chinese company.

Altcoins that Stayed in the Green

A report by Arcane Research revealed, even as market trends pushed once-reliable cryptocurrencies into the red, assets belonging to middle-cap Altcoins experienced a profit.

In contrast, Bitcoin went down by 9% and experienced losses in the same thirty-day period. Ethereum, Solana, Cardano, as well as other major cryptocurrencies also experienced losses. Arcane Research noted that it was the smaller assets that experienced the highest percentage of loss – at nearly 14% by September 21st 2021.

In terms of holding highs, it was ultimately middle-cap Altcoins that witnessed growth despite the recent uncertainty in the crypto market.

Can Smart Contracts Run on the Bitcoin Blockchain? A Blockchain Protocol is attempting to achieve that goal.