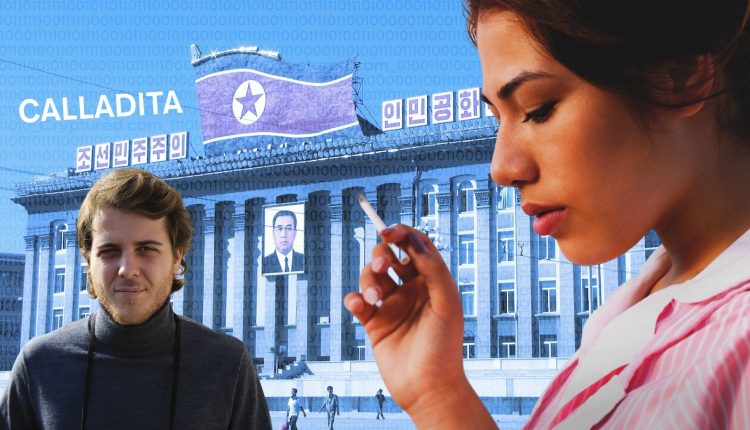 Film3 is a product of Web3 and has been gaining ground in the film and entertainment industry. Director Miguel Faus’s film Calladita was named the winner of the Andrews/Bernard Award in Park City, Utah – US on Saturday.

Faus said the award from Steven Soderbergh was a dream come true for the team. The director believes that Film3 is the future of independent cinema and is the reason that Calladita exists. Faus highlighted that Calladita is the story of Ana and is a portrait of the Catalan high bourgeoisie with a mix of realism and satire. He said the film has touched on the themes of class differences and injustice from a profound and sophisticated perspective. It has moved away from easy clichés and caricatures.

Calladita was financed through non-fungible tokens. Crypto observers said this financing style picked up in 2021 and 2022. Filmmakers like Kevin Smith and Spike Lee have also turned to digital collectibles to finance their films and drive engagement. Faus said the film started as a crazy idea in his mind that he could fund it through an NFT collection. He thanked 500 degens on the internet for believing in them and minted the NFTs. The director said to receive the award from a legend of independent cinema does a dream come true.

Analysts say film productions can mint unique digital assets and sell them to collectors, investors, and fans. Leo Matchett, co-founder of Decentralized Pictures, during a panel at the Film3 on the Mountain conference said blockchain brings about transparency. It determines fairly who is most deserving of the financing. He added that it also has this incentivized behavior mechanism built into it.