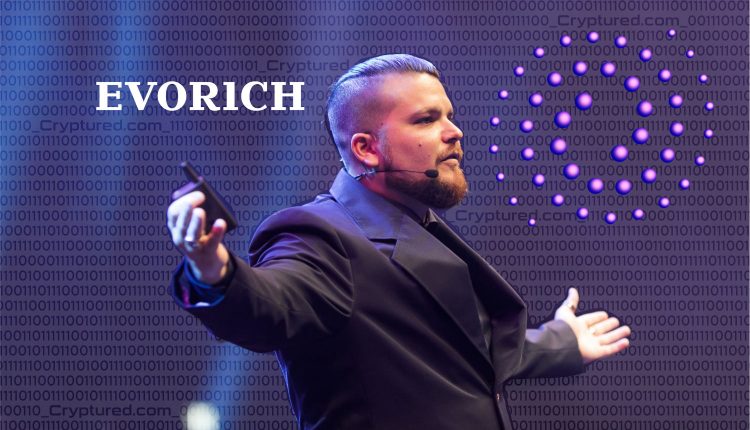 Evorich, a fast-evolving global company, is an ingenious business model that is suitable for both entrepreneurs and individuals with no or very little experience in its area. The company is reportedly developed on the principle of Multi-level Crowd Investing (MTCI).

As revealed officially on the website of the platform, the business model is generated for partners who have plans to build their own business but are lacking the right amount of funding.

Talking about the structure of the business model for entrepreneurs, the prior focus is on letting them cross the struggling stage, which is to grow their client base by providing them with an ecosystem network.

This company is intended to have a significant name for itself among its competitors as the major role of the company advocates for the future success of the platform. The company reveals that it has a vital role to play in the creation of a varying society of people who have plans to do something of their own.

Multilevel Crowdinvesting and Evorich’s Efforts at the CED2021

The growth of a company that has strong foundations is inevitable even in times of catastrophes and economic crises, and this fact has been proven by Evorich, as it continued to grow rapidly regardless of anything. It managed to attract a lot of interested people from all over the world to join the network.

At the Crypto Expo Dubai 2021 (CED2021), Evorich laid an emphasis on the Multilevel Crowdinvesting technique and revealed that it is a collective investment and possesses positive outlooks. This kind of investing opens ways for micro-investors and startups while providing the capability to share and minimize risks.

Discussing further the advantages of the network equips an individual with the potential to create more than one source of income by developing their own business in Evorich’s ecosystem.