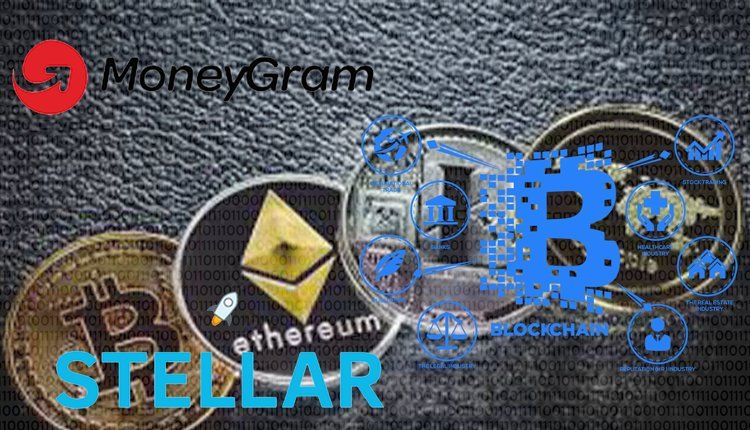 On 6 October 2021, MoneyGram International announced its partnership with the Stellar Development Foundation (SDF) to launch a USD Coin (USDC) settlement. The global financial services company will allow its users to transfer money using the USD Coin, which is a popular Stablecoin that was released by Circle. Thereafter, the consumers would be allowed to convert it directly to fiat currency.

The announcement stated that the crypto wallets that are used on the Stellar Network would be given access to the retail platform of MoneyGram International. MoneyGram will be working with Circle to enable account funding, quick backend settlement, and local currency withdrawal using the USD Coin. The entire process will be completed within the regulatory framework and the United Texas Bank (UTB) will be acting as a settlement bank for the purpose.

The chairman and CEO of MoneyGram International, Alex Holmes, said in a recent interview that the company is confident about the future of Stablecoins. He believes that with the digital and cryptocurrencies on the rise, the Stablecoins can prove useful for streamlining payments across the borders. As per the news reports, the partnership will be launched sometime around 2020-end in select areas. The international rollout for the same has been planned for 2022.

The executive director and CEO of the Stellar, Denelle Dixon, has also come out with a statement recently. She said that the new service provided by MoneyGram would give the users access to affordable and fast digital asset services which were previously out of reach for them.

Smart Index Crypto Fund Tracker Certificate is a certificate that tracks the performance of a crypto fund.

For payments, the Bakkt cryptocurrency exchange has partnered with Google

For payments, the Bakkt cryptocurrency exchange…

The attitude of the US Treasury to cryptocurrency…

India gets its first sports NFT with Dinesh…

Investors are worried about market manipulation technique in…

When the rich embark on crypto

For payments, the Bakkt cryptocurrency exchange…