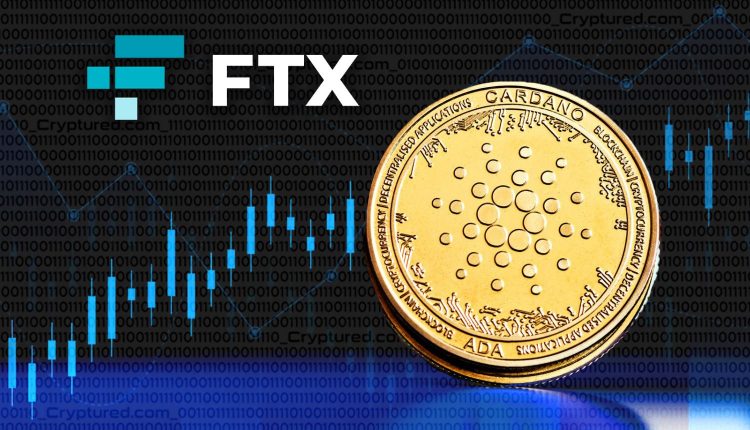 An information sheet describing the exposure to FTX that The Solana Foundation has following FTX’s bankruptcy has been made available. As of November 6th, just before the exchange stopped processing withdrawals, the organization had over $180 million in crypto assets exposed to the firm.

As of Nov. 6, Solana had nearly $1 million in cash on FTX, according to the Foundation’s report, which was last updated on Monday. Less than 1% of the nonprofit’s cash reserves, according to the organization, were “insignificant” to its operations.

However, the corporation lost even more money on its crypto assets. No Solanas (SOL) tokens were kept on FTX, but since the start of this month, the Foundation’s 3.43 million FTX (FTT) tokens and 134.54 million Serum (SRM) tokens have been stuck there.

The utility token for FTX, or FTT, offered holders lower trading commissions on the marketplace. The governance token for Serum, a DEX system that focuses on scalability and was introduced by a group that included FTX, Alameda Research, and the Solana Foundation, is SRM. FTT has decreased to just $1.32 since FTX’s demise, while SRM is currently trading for $0.32 as of Thursday.

Even SOL has experienced significant losses; it has dropped below $15 this month and is now outside the top ten cryptocurrencies in terms of market valuation. SOL reached an all-time high in November of last year of $259 apiece.

Solana said that their network had not “seen any noteworthy performance or uptime concerns” as a result of the repercussions, despite these losses. There have reportedly been numerous outages on the blockchain in the past.

According to the Solana Foundation, as of that time, it had another $40 million invested in Sollet-based assets like soBTC. It further stated that “the condition of the underlying assets is unknown at this time.” According to the non-profit, USDC and USDT on Solana are currently fully pegged and are directly issued by Circle and Tether, respectively.