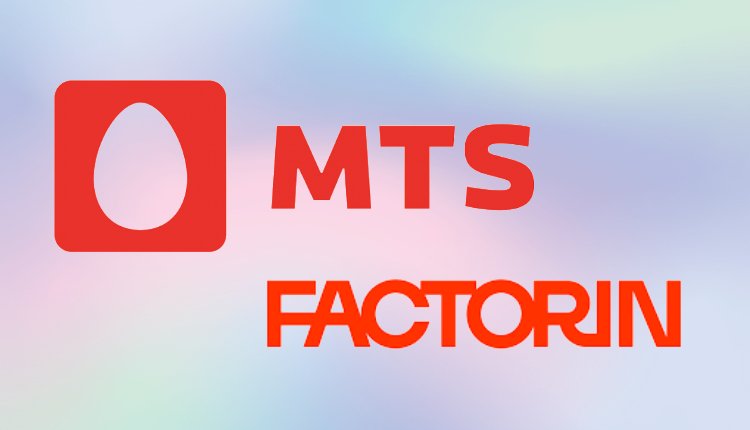 MTS, one of Russia’s telecom giants, is now the owner of Factorin, the well-known trade-finance blockchain platform. According to reports, MTS has taken over 51% stake for $11.7 million from Digital Horizon, the venture fund that acts as Factorin’s parent company. Digital Horizon still maintains control of 25% of Factorin, while the Factorin team holds whatever stake is remaining.

According to Alexey Merkutov, one of MTS’ spokespersons, the purpose of the purchase is to facilitate the broadening of MTS’ range of B2B services that are catered towards corporate clients. The company will focus specifically on its fintech products, which are the major contributor towards the company’s overall business.

According to figures shared by Merkutov, fintech products accounted for almost $203 million of MTS’ business in the first quarter of 2021. The figure is almost equal to what the company’s retail and telecom services bring to the business in terms of additional revenue.

As of now, Factorin’s blockchain platform is hosting over 40 factoring firms and banks along with over 1,000 sellers and buyers. Each month, the company closes deals worth $230 million on average. Before the takeover, MTS was one of Factorin’s most important clients along with popular retail chain stores like Magnit and Dixy.

Since Factorin’s 2019 launch, it has processed $3 billion for 1.6 million deliveries, with its private Ethereum-based network having 59 nodes. Some of the platform’s main services include dynamic discounting, factoring, and trade finance tools. After MTS’ takeover, many crypto analysts and experts are predicting the rapid growth of Factorin, as the company will have more resources to develop its products for customers.

KaJ, An AI Startup, is About to Launch a New Blockchain Platform