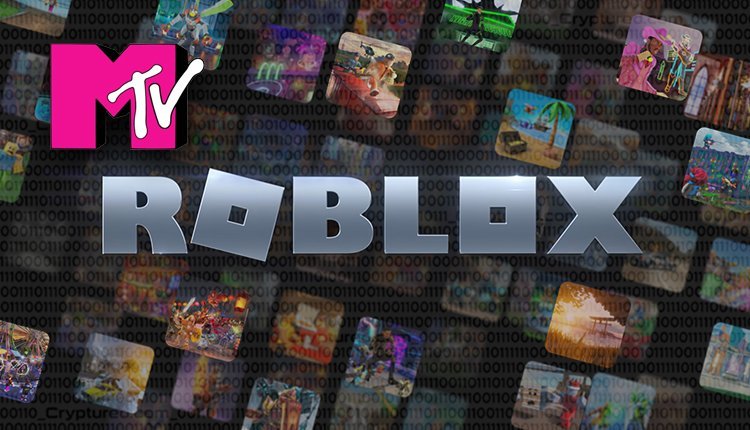 MTV ventures into the metaverse in Roblox.

MTV will now be recognizing musical performances in the metaverse by creating a new virtual space in Roblox. As such, MTV is partnering with Super League Gaming Inc. to target the young Roblox demographic to bring more viewers to the Paramount Media Network’s channel.

Roblox was initially designed as a physics simulation engine and has now evolved into a 3D environment wherein brands can create immersive experiences for customers to meet and express themselves through 3D avatars. Gaming has emerged as a mainstay of modern society. It generates more revenue than the film and television industry combined. Each company, depending on the sector, has kitted out virtual spaces with virtual merchandise and experiences, such as Nike created a “Director of the Metaverse” role.

But it’s beyond the fashion space. The music industry has found a likening for the metaverse, especially during the peak of the Covid-19 pandemic, concerts were held in the metaverse. Moreover, artists like Charlie XCX and Travis Scott have performed in the virtual space. MTV first wadded into the metaverse through the popular Microsoft game Minecraft. Through the collaboration with Roblox, MTV can bring its video music awards to a broader audience. It’s targeting older children whose musical palette is in the process of formation and who may become the future viewers of the popular channel.

Users will get to vote for their favorite metaverse performance through MTV logo tokens gleaned from playing three VMA-related games. But there has been no indication that NFTs will be added to the mix, which is a growing trend for music artists.