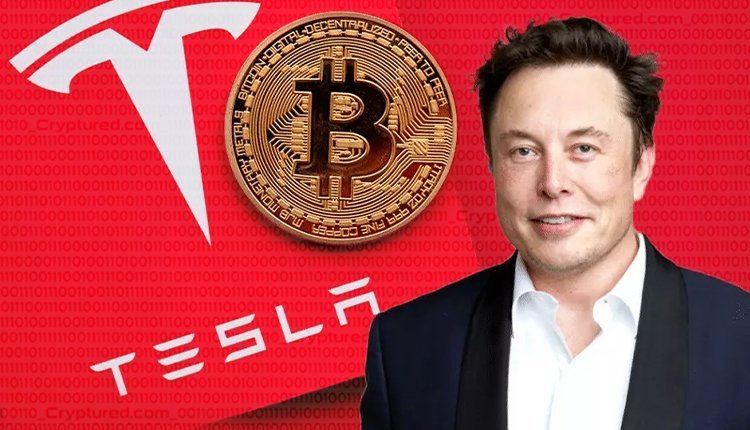 This came as a huge surprise for many, as Elon Musk is known to be a massive cryptocurrency supporter. However, he has also indicated that he is open to buying Bitcoin again in the future. Musk has also said that Tesla selling Bitcoin should not be taken as “some verdict” on the cryptocurrency.

When asked about the reason for abandoning such a huge share of Tesla’s Bitcoin holding, the company’s executives said that the sale was to maximize Tesla’s cash positions. They quoted, “We were concerned about overall liquidity for the company given Covid shutdowns in China.”

Last year, in February, the electric car manufacturer brought cryptocurrencies worth $1.5 billion. The company also said that it would start accepting Bitcoin as valid payments for its vehicles. This news sent the whole crypto market into a state of frenzy, causing a sharp rise in the prices of certain coins. However, the company later dropped its plans of accepting Bitcoin as payment.

As soon as the news surfaced on the internet, Bitcoin experienced a fall of 1.7% in its price. However, the price stabilized after Musk’s comments on being open to buying Bitcoin again in the future.