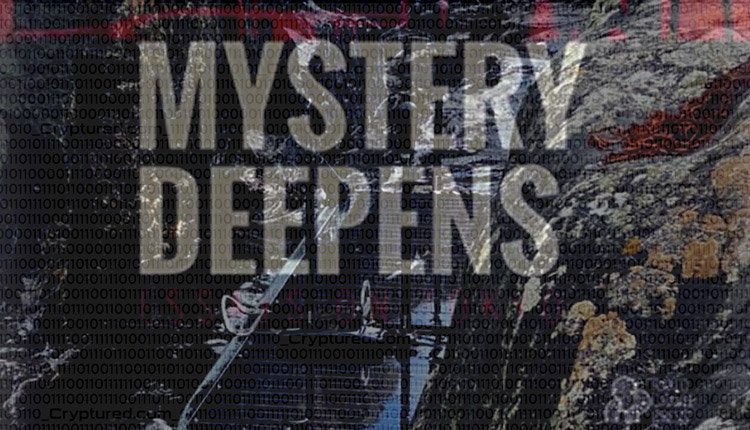 Mystery deepens around the creator of the 24px collection

Recently, a collection of 9,901 non-fungible tokens, by the name of 24px, which feature pixel art cats have gained immense popularity in the world of cryptocurrency. It has supposedly broken all the rules, however, the identity of the developer behind this phenomenon still remains a mystery. There is speculation that the developer could be Elon Musk, Vitalik, Anonymous, and even Satoshi.

A unique aspect of the 24px collection was that it had no fanfare, no roadmap, no mint, and neither a developer. The NFTs in the collection were available for 0.01 Ether (ETH). Because of its purist approach, it soon became a grassroots movement. It could be seen as an antidote to the cash-grabbing that is currently prevalent in the market. Most of the members of the 24px community in Discord feel that this project belongs to them, and there are many myths and lore about the developer because of the mysterious origins.

The Discord community, which was initially limited to only a handful of collectors, gained several thousand members in a span of few days. This was also accompanied by a ten-fold increase in its floor price. The rarest piece of the collection was bought at a bargain price of 5.4 ETH.

The purist values of this movement have resonated with the leader of the famous subreddit community, r/Wallstreetbets, which was in the news recently because of the GameStop short squeeze. There is news that the community leader has sided with the 24px collection. He believes that it can be the revolution that would make way for the purging of the crypto industry and take it back to its roots.