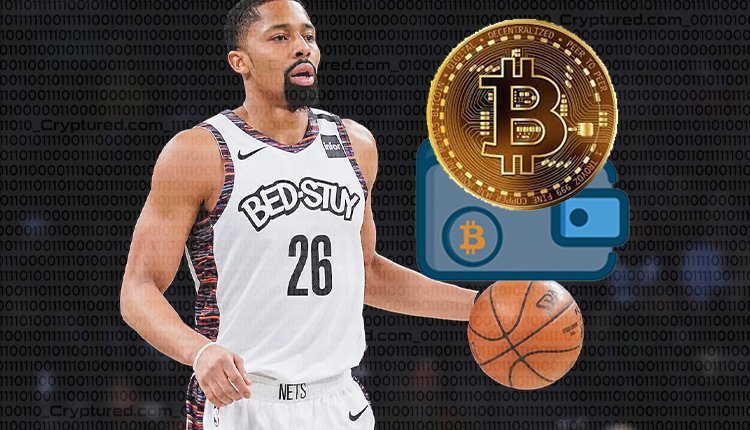 NBA Players To Take Salary In Bitcoin And Donate To Fans

NBA players Klay Thompson and Andre Iguodala, in association with Cash App and Block, are set to take a part of their next salary in bitcoin. They will also donate $1 million in BTC to fans. Thompson had tweeted on January 10 that he is with BTC because it’s the future of money. Iguodala said bitcoin is the future.

These two basketball stars are the latest to join a group of athletes receiving their dues in cryptocurrency – bitcoin. Grabbing on the growing popularity of the cryptocurrency, athletes are now demanding their salaries in the popular crypto. Moreover, cryptocurrency has come up as the fastest-growing sponsorship category in sports. And companies want to use the high visibility of sports and sporting stars to grow awareness of their emerging brands.

Endorsing crypto has become somewhat of a trend. It began in May 2019 when NFL tackle Russel Okung tweeted to pay him in bitcoin. And he did get paid indirectly in bitcoin through a Lightning payments app called Strike.

Ben Ziffren, director of business development at Wasserman, said an assortment of new companies are coming up in this space. They are crypto-focused. Additionally, traditional companies in the financial services space, are also stepping in. Ziffren highlighted that interest in the crypto market has grown tremendously in the past six months.

Zack Sugarman, a senior vice president of properties at Wasserman, noted that brands have a lot of money to spend in the cryptocurrency space. They are not scared or intimidated by big sponsorship deals or names. But for the consumer, it is a confusing category. Many are not aware about cryptocurrency or the digital assets space. As such, the brands, companies, and celebrities as well as sport stars who are getting associated with crypto need to create massive awareness. There is also a need for legitimacy.

The brands can also capitalize by providing high-visibility assets like bitcoin or etherum on social media, television and jerseys.

According to Fed Chair Powell, stablecoins might be extremely valuable if they are properly regulated.

Bitcoin will begin trading at $47.2K in 2022, according to new research, with the performance being pinned on the exodus of Chinese traders.