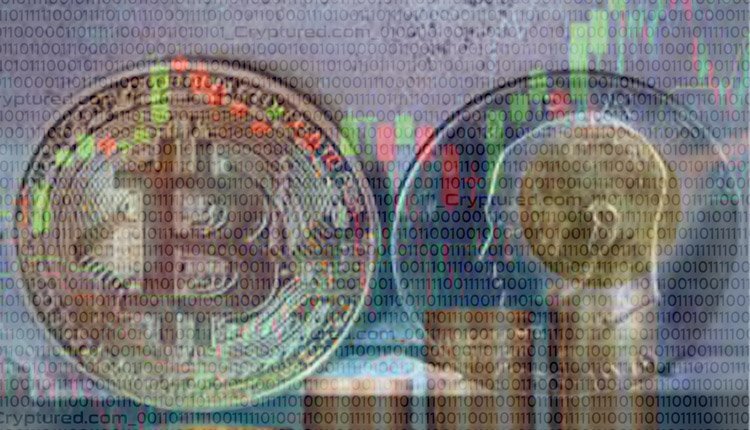 Nearly half of US consumers have invested in cryptocurrencies, according to a new survey

Bakkt, a regulated platform for digital assets, commissioned a survey. The survey’s intention was to find out the percentage of US consumers that had invested in the crypto market in the last six months of 2021. Its results showed that out of all the surveyed consumers, almost 50% had invested in cryptocurrencies.

According to the survey report, the survey was fielded in the month of July and over 2,000 US consumers were polled. The data weighted for age, sex, education, race, and geography used the American Community Survey of the Census Bureau. The intention of this was to reflect the United States’ demographic composition.

The exact percentage of surveyed consumers who had invested in crypto stood at 48%. On the other hand, among the 52% who hadn’t invested, there were 32% who stated their interest to buy crypto in the months ahead.

The survey also tried to understand what kind of investments cryptocurrencies are seen as by the people. While 43% of the consumers said that crypto was just a short-term thing, 58% suggested that their investments were aimed at long-term returns.