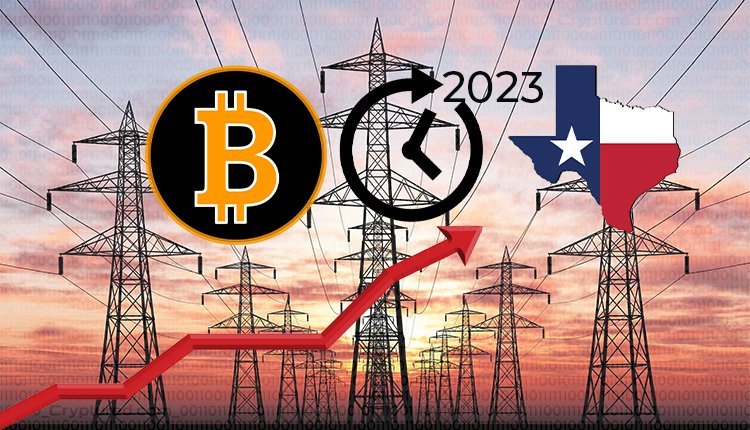 Bitcoin mining remains contentious among crypto enthusiasts and climate change activists for the immense power requirement of proof of work mining. Many countries have failed to keep up with the power requirements of Bitcoin mining, and China even cited it as one of the major reasons behind banning crypto. The state of Texas has been a major cryptocurrency hotspot for the past few years, and the city’s mayor has plans to make it the leading cryptocurrency innovation hub of the world. However, not all citizens align with that vision, the chief reason being power demands. Bitcoin mining requires a huge amount of power to solve complex mathematical problems, and the problem becomes even more acute when you factor in the illegal miners. In countries like Iran and Kazakhstan, illegal mining led to a disruption in the country’s overall power supply.

The Electric Reliability Council of Texas predicts that demand for power can be five times greater than the present demand in 2023. Most of that would be because of increased Bitcoin mining. In this situation, either the citizens have to pay an additional tax to keep up with power demands, or Bitcoin miners will have a special tax. However, that does not solve the problem of illegal miners or the availability of power. Citizens are against more Bitcoin mining plants. On the other hand, the present tax rules of Texas give many exemptions to miners. The problem seems to be growing faster, and without an immediate solution it can disrupt Texas’ plan of being the crypto hub of the US