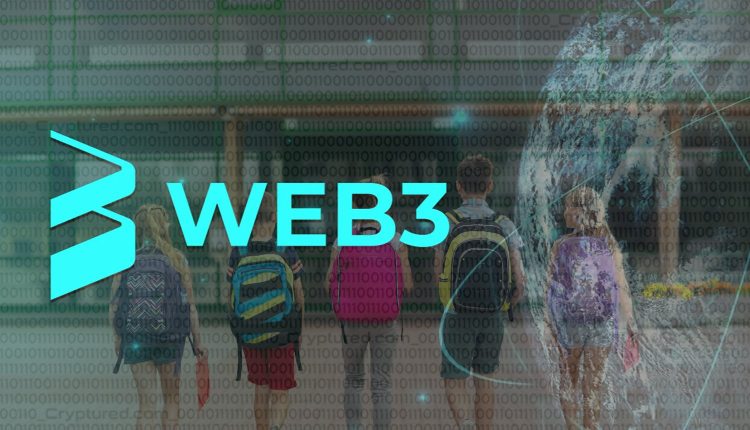 Peckham said blockchain education will allow the next generation of strategists and consultants to come out with some real grip in this industry. He highlighted that knowing how to apply the technology will really enhance their career. Peckham described blockchain as a lucrative industry to jump into.

Australia has seen various jobs in the industry commanding AUD 300,000 plus incentives. And there are at least 60 different industries using blockchain technology. Chris Berg, co-director of RMIT University Blockchain Innovation Hub, says it’s important for students to have an idea of what the economy looks like and how it’s changing – it’s related to cryptocurrency and blockchain. He believes students need to leave year 12 with an understanding of the changing nature of the economy, and technologies that will affect it, one of which is blockchain.

Leigh Travers, CEO of Binance Australia, says it’s imperative that students can access the same level of high-quality education in blockchain as those seeking a career in traditional industries. Binance Australia recently launched a “Binance Internship” program to help students learn from the best in Web3 and crypto. This is part of Binance Australia’s plans to form a partnership with Australian universities to earn a blockchain master’s degree. It can be established to help people get into the metaverse, or build that out for the future.