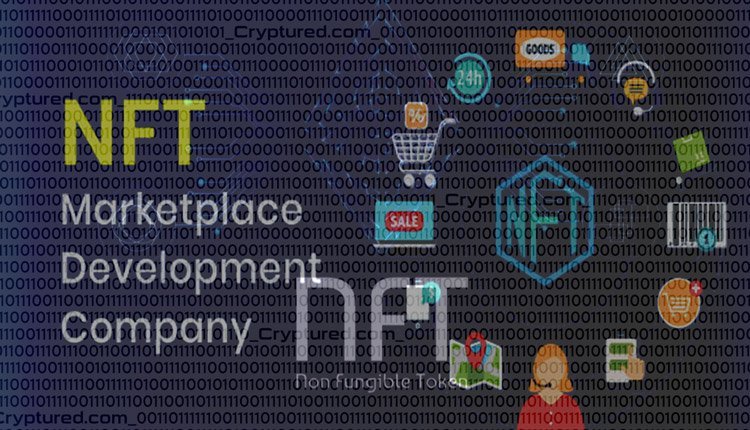 According to news reports, an NFT business based out of New Auckland called Glorious is planning to create a non-fungible token (NFT) marketplace for New Zealand. Non-fungible tokens or NFTs are digital collectibles that have a certification of ownership. These collections are sold on NFT platforms either as a whole or are broken up into parts in the form of blockchain technology. This new marketplace by Glorious will most likely be launched by October 2021.

It has been found that the firm has partnered with many high-profile celebrities like Dan Carter, Neil Finn, Six60, and Dick Frizzell for promoting the marketplace. In a recent interview, the chief executive of Glorious, Tim Harper, said that this NFT business model would allow many artists to monetize their works. This becomes especially important in the digital era where a lot of issues regarding content ownership and theft constantly arise.

With blockchain technology, artists have the opportunity to attach a contract with their digital creations. This would produce scarce digital art that cannot be copied, which would drive investors to purchase them. As a result, the artists would continue to receive a royalty for their creations, and this would allow the platform creator to get some return on all sales.

However, the non-fungible tokens are not just confined to art. The platform launched by Glorious will also offer many membership-based products, besides the sale of access and rights. This could include a lot of things like front row tickets at the Six60 concert, a ride on SailGP’s F50 boat, or even a chance to play with former rugby player Dan Carter.