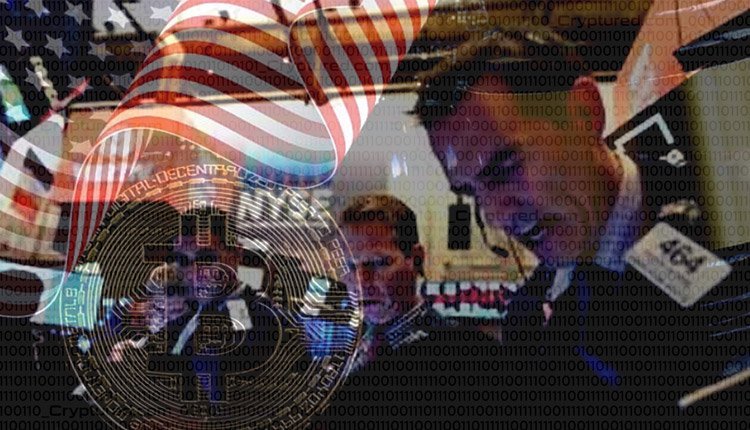 A Bill was recently passed in the United States Senate by the name of “Build America Act of 2021”. It has reportedly come out with provisions to impose stricter rules on the taxation of digital assets, which could prove to make a huge dent in the crypto market. The Bill has been formulated to provide dedicated funding to the capital investment grant program, the national infrastructure investment program, and for several other purposes.

According to the latest version of the said Bill, which was released on 1 August 2021, the cryptocurrency “brokers” would be required to report specified information related to the crypto transactions. This information could consist of the price points at which the users bought and sold the cryptocurrencies, besides the transactions that exceeded $10,000 have to be reported to the Internal Revenue Service (IRS).

Many within the crypto community are concerned with the definition of a ‘broker’ within the Bill, as they consider it to be too broad. The current definition of brokers targets developers, miners and stackers, and many other who do not have any customers. As a result, they do not have access to information which the Bill asks them to provide.

The Bill has received criticism from many in the cryptocurrency market. Recently, Coinbase, Square, Ribbit Capital, and many other stakeholders issued a joint letter against the text of the Bill warning about the financial surveillance and the impact on the crypto miners and developers. The Bill has also been slammed by the digital rights organizations, Fight for the Future and Electronic Frontier Foundation.