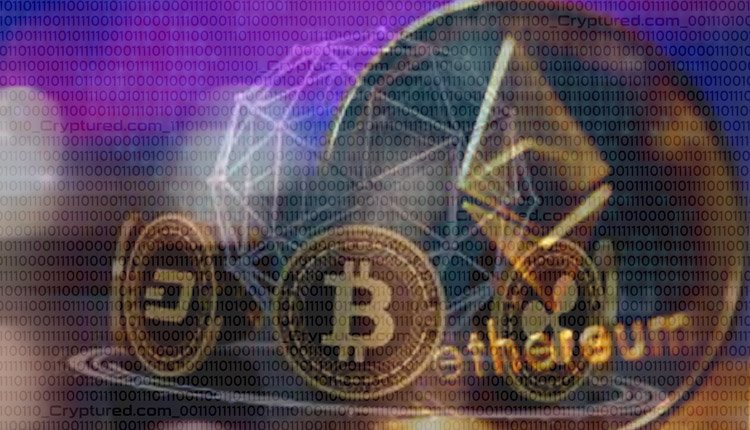 With the activation of the strongly anticipated London hard split, Ethereum has made significant progress in contesting Bitcoin’s dominant market position. Ethereum’s competitors, on the other hand, are not to be undermined. Growing blockchain systems called “Ethereum killers” are vying for a bigger piece of the

Ethereum has the advantage over competing altcoins and smart contract systems for being the first-mover, with operations running since 2015. It is widely acknowledged as the most prominent decentralized marketplace for finance, software, and games in the business.

Ethereum’s smart contracts and dApps were innovative technologies when they first emerged, inspiring developers to establish organizations surrounding Ethereum and expand the use of blockchain applications.

However, as the business matured, “Ethereum killers” emerged, claiming to possess technological superiority. These firms were Ethereum blockchain competitors. Simply explained, Ethereum killers have the goal of vying for a piece of Ethereum’s market share.

“Ethereum killers” are nicknamed so because they are open-source blockchain systems that focus on addressing some of Ethereum’s major flaws. Network speed difficulties and hefty gas expenses are two examples of such flaws. Even more blockchains of 2nd or 3rd gen, such as Cardano, Binance Smart Chain, and Solana, are expected to eat into Ethereum’s profit margin, according to experts. They could do so by offering better substitutes to users even before Ethereum is able to overcome its issues.