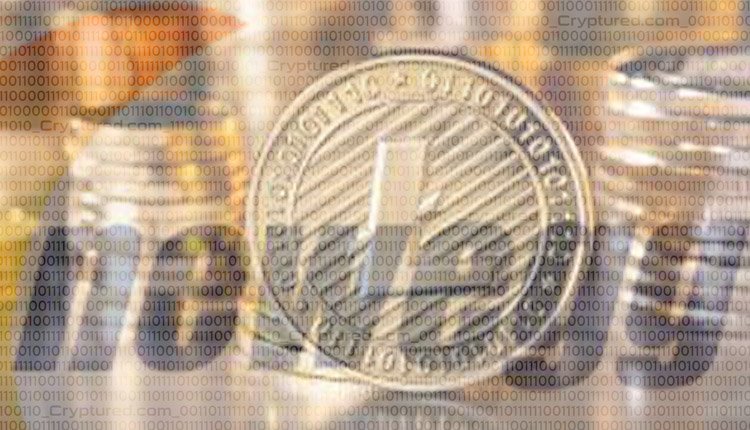 Newegg is set to accept Litecoin

Newegg Commerce, Inc. is a major technology-driven e-retailer in the United States of America with a worldwide customer base. It came out in a recent announcement that they would be the first merchant to support Litecoin (LTC) cryptocurrency as a transaction option on the BitPay platform. Customers buying on Newegg.com will be able to use the BitPay Wallet app to pay with Litecoin. In a news statement on July 29, Newegg Senior Brand Manager Andrew Choi stated that the online shop was one of the first to accept bitcoin payments. “The excitement and momentum around cryptocurrency are undeniable, and we are committed to making it easy for our customers to shop.

Litecoin was created in 2011 by Google engineer Charlie Lee with the goal of being a “lighter” version of bitcoin with fast processing speeds — The average transaction takes 2.5 minutes on Litecoin.

Newegg partnered with BitPay in 2014 in order to facilitate bitcoin payments in the United States and, eventually in Canada. BitPay CEO Stephen Pair has reportedly remarked that Newegg was always able to quickly integrate new technology in order to provide its customers with new methods to pay for the items and services they purchase on its platform. They’re delighted to be the Company’s approved partner in adding the Litecoin payment option to its platform. He further added that they were thrilled to be the Company’s selected partner in adding the Litecoin payment option into its platform.

Customers at Newegg can pay using Litecoin by going to the payment section of the shopping cart and clicking on “modify.” They can then choose BitPay and settle their transactions with Litecoin stored in their BitPay Wallet app.

The reason behind the significant drop-off from centralized crypto exchanges

Cryptocurrency index: Is it an oxymoron?