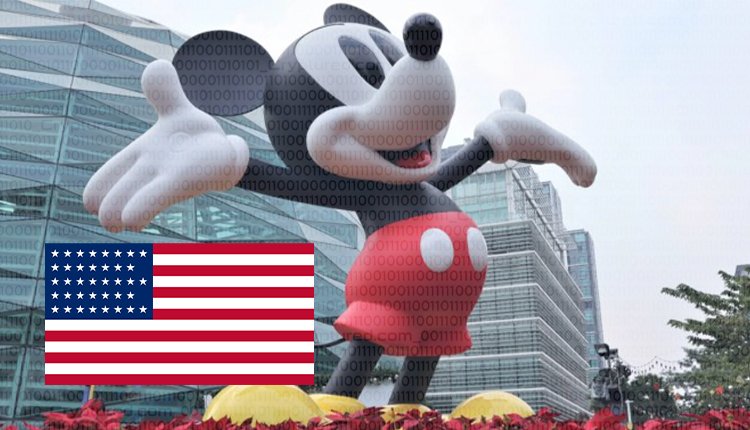 With a newly approved US patent for a ‘Virtual-World Simulator,’ Disney is moving closer to the Metaverse

Disney has been the flagbearer of modern arts and entertainment for a long time now. Everything from its legendary movies to the fabled Disneyworld, Walt Disney’s company has always been ahead of its time. In their latest project, Disney is coming up with their patented virtual world simulator. In a recent Disney conference, CEO Bob Chapek mentioned that the company is ready for its own Metaverse. According to reports, the patented virtual world simulator would be a 3D representation of a virtual world that bears all the characteristics of the fictional world of Disney. However, the company made it clear that the project will not launch any time soon. Chapek also said that Disney has always been at the forefront of implementing new technology, and it would be no exception with the Metaverse and web 3.

Once the project is finalized, it would be interesting to see its effect on fans, especially children. A fan fiction world of Disney characters has the potential to be one of the most successful metaverses. The success of Disneyworld has shown how popular the franchise is, especially among kids. Many experts feel that the Disney metaverse would be the modern-day rendition of classic Dinsey cartoons but in a much more realistic flavor. Not much is revealed about the details of the virtual world simulator, but it is evident that Disney is very close to putting it to use.

Interview: What You Need to Know about Cardano (ADA) in 2022