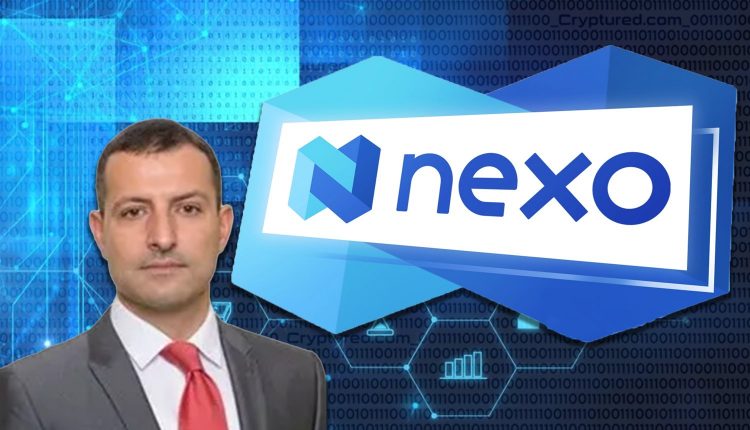 Kalin Metodiev, the managing partner and co-founder of Nexo, has expressed surprise at the way eight state regulators publicly took action against the firm for securities violations.

The California Department of Financial Protection & Innovation filed desist and refrain order, earlier this week, against Nexo’s Earn Interest Product. It alleged that the crypto lender was offering a security product that had not been cleared by the government for sale in the form of an investment contract. The Californian watchdog has joined forces with regulators from seven other states – New York, Maryland, Oklahoma, Washington, Vermont, and South Carolina – in taking action against Nexo.

Metodiev revealed that Nexo was caught off guard by the latest regulatory pushback. He said the firm has been trying to be responsible by engaging in direct conversations with the regulators such as the Securities and Exchange Commission for quite some time. The Nexo boss expressed surprise at the way the news was thrown out to the public. Metodiev said it isn’t a process that just started this week. Nexo has been working with its legal advisors in the United States, especially to navigate through these turbulent waters.

He added that Nexo communicated to the SEC earlier this year that it was voluntarily discontinuing services for new US customers. The firm wants to work in good faith and be compliant with local regulations. It should be noted that Nexo’s Earn Interest Product has not been available to new users in the US since February 19, and existing US account holders were unable to make new deposits into their accounts. Metodiev said Nexo came to this decision after the SEC ruled against BlockFi in February. He outlined that the firm established contact with the watchdog and voluntarily discontinued taking money from US customers.

Despite the scrutiny, Nexo is looking to expand in the United States through other avenues. The firm acquired a stake in Hulett Bancorp – a holding company that owns the federally chartered Summit National Bank.