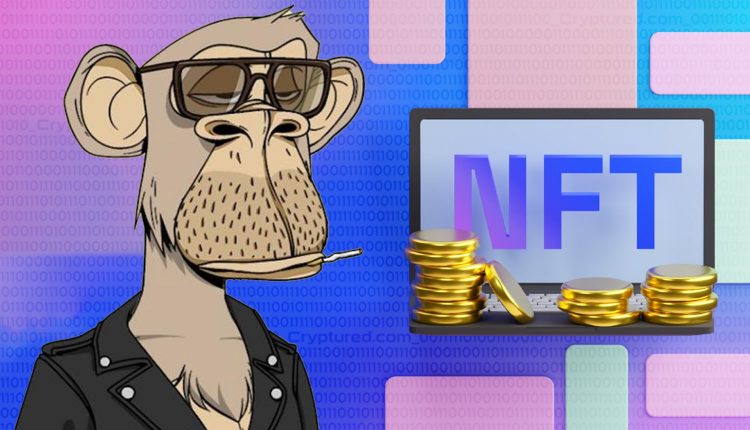 The so-called blue chip Ethereum NFTs still reigns, even as the non-fungible token has lost considerable steam since earlier this year.

Bored Ape Yacht Club (BAYC) #232 sold for about 800 ETH ($927,000) on the secondary market. Deepak Thapliydal, the CEO of Web3 cloud software startup Chain, is now the holder of this token. He purchased it from a pseudonymous collector Keung. Thapliyal has a record under his belt for a CryptoPunk purchase he made earlier this year. He paid 8,000 ETH ($23.7 million) for a single token. Moreover, the NFT enthusiast wants to sell his rare NFTs as his company has been impacted by FTX’s collapse.

With the downturn in the larger crypto market, the NFT market also had its fair share of “slump”. It weakened but didn’t lose its light. DappRadar and Dune’s data indicates there was about $700 million worth of secondary market NFT sales in October, compared to January’s $5.36 billion.

When FTX’s collapse hit the market, BAYC recorded sinking prices as NFT owners looked to panic-sell their valuable digital collectibles. There was a significant increase in trades on OpenSea using Wrapped Ethereum (WETH) and not the standard ETH.