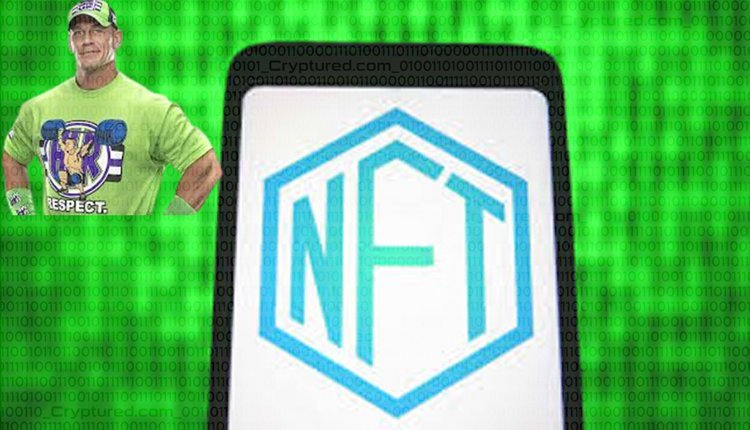 NFT sales for John Cena have been described as a “catastrophic disaster.”

It was a Mistake, Confesses John Cena

The veteran WWE wrestler and Hollywood actor John Cena admitted that releasing Non-fungible tokens of him was a big mistake. His NFTs were part of a package that included tangible items. The items consisted of a shirt, a wristband, a hat, a towel, a belt, a signed photograph and a digital collectible. 500 Gold tier packages of John Cena merchandise were priced at $1,000 at the Florida Supercon 2021. But the sales resulted in a disaster, with very few people making purchases.

According to Cena, the price for the packages was a mistake. At the time of pricing, the WWE federation and Cena felt that it was a reasonable cost.

The Reason for Cena’s NFT Failure

John Cena has been a supporter of cryptocurrency before it became famous. In 2017, the wrestler posted a picture of the token before Bitcoin (BTC) rose to $4,000 in value. Right now, it is unclear if the price was the problem or whether the fans were discouraged by the souvenirs and tangible collectibles.

John Cena NFTs came in 2 tiers. One was a John Cena Platinum NFT, which was auctioned within 24-hours, allegedly for $21,000. The other included 500 limited edition NFTs which came with a bundle of tangible items.

Apart from John Cena, retired WWE wrestler The Undertaker has also made an appearance in collectible NFTs.