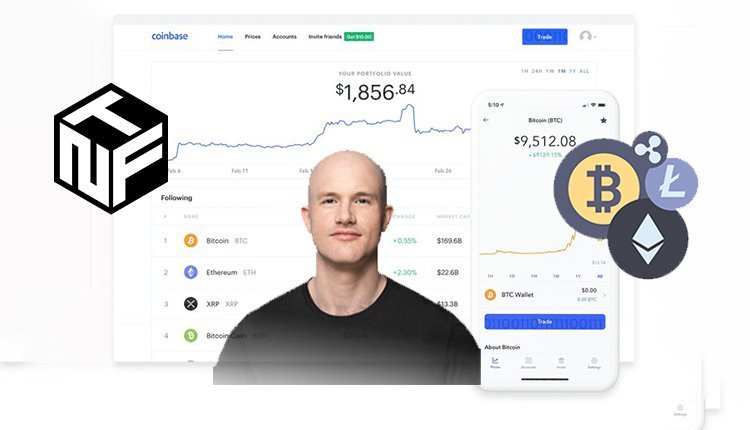 According to the CEO, NFTs might be “as big as or bigger” than all crypto on Coinbase

Coinbase’s NFT platform has been on a roll since its announced launch. Compared to OpenSea for the last 30 days, Coinbase saw ten times more signups. Brian Armstrong, the Coinbase CEO, now believes that NFTs will drive their future revenues at par with crypto, if not more. It is no surprise that NFTs are taking the world by storm. Many now believe that NFTs are the future of cultural preservation. Millions of dollars have been transacted through NFTs, and governments have thought about putting a tax on it as an asset. Amid all this tension, the growing popularity of NFTs has not come down. Since Coinbase announced its plan for an NFT platform, people have been eagerly waiting for its launch. The excitement was more visible when Coinbase opened its waitlist.

More than 2.5 million people are now waiting to join Coinbase’s NFT platform upon launch. As it stands now, Opensea is Coinbase’s leading competitor in the NFT sector. Opensea now stands as the largest NFT marketplace in the world. Over the last thirty days, Opensea transactions were worth $1.7 billion. While the figure looks staggering, Coinbase has all the potential to surpass these figures easily.

For all its frenzy, the shadow of a bubble burst looms over NFT creators and buyers. Many experts now predict that a market crash in NFTs will come very soon, and the NFT landscape will be different after it. How Coinbase plans and prepares for it, or whether such a crash happens at all, is a matter of time and speculation.