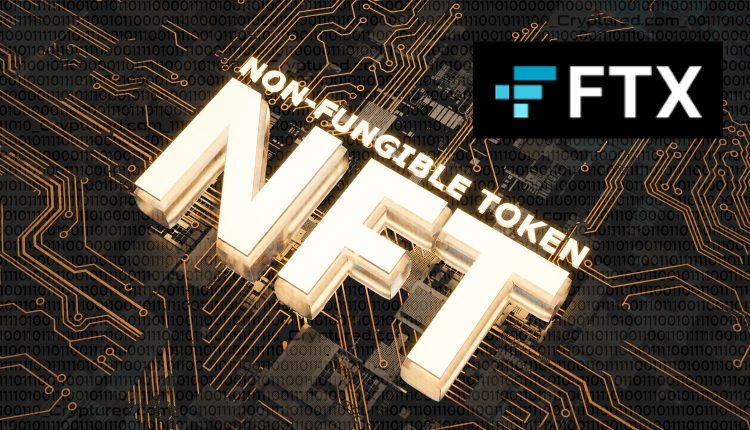 Like cryptocurrencies, non-fungible tokens are also stuck in the now-bankrupted crypto exchange FTX. Discord servers are seeing complaints piling up from users who cannot withdraw their Solana-based assets from the FTX account wallet.

Those who transferred their NFTs to external, self-custody wallets can’t see their NFT artwork because of FTX server issues. And links to similar projects launched via the FTX NFT marketplace have also taken a hit. Affected projects are major music and sports brands, including concert festivals Coachella and Tomorrowland, Formula One-themed NFTs from Mercedes-AMG Petronas racing team, as well as NBA star Steph Curry’s 2947 NFT collection.

Coachella had teamed up with FTX US in February and wanted to release 10-lifetime festival passes. It released various other NFT collectibles with festival passes. Now users of its Discord server are saying they cannot transfer their purchased NFTs out of their FTX wallets. Some say the Coachella NFTs held in the self-custody wallets are not displaying artwork. Experts believe this may be due to FTX’s server being down.

A Coachella server administrator said they do not have any lines of communication with the FTX team. As such, Coachella has assembled an internal team to develop solutions based on the tools it has access. Its priority is to get Coachella NFTs off of FTX. Sam Schoonover, Coachella Innovation Lead, confirmed that the festival is trying to formulate a response for NFT holders. He said they are actively working on solutions and are confident they will be able to protect the interests of Coachella’s NFT holders.

It should be noted that FTX NFTs was a custodial platform meaning that it held purchased non-fungible tokens for buyers unless they opted to transfer it to an external wallet. And it may have served more casual buyers, given that FTX’s partners were major mainstream brands, that didn’t bother to transfer the assets to self-custody wallets.

El Salvador Set To Purchase One Bitcoin Ever Day.