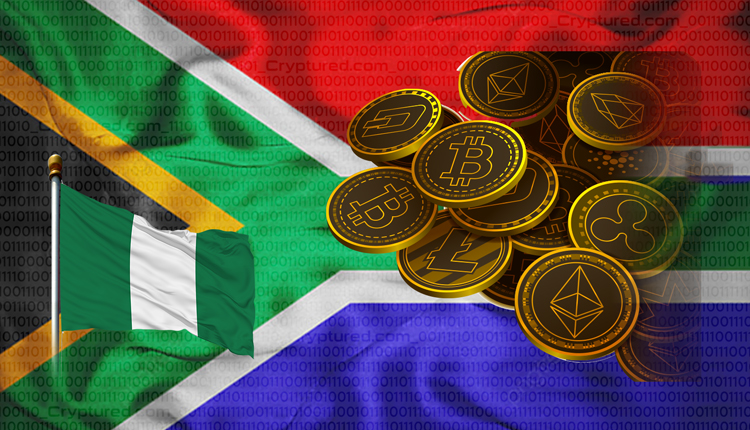 Nigeria is the first African country to roll out digital currency

As cryptocurrency spreads across the world, countries outside North America and Europe are gaining prominence. Especially in Asia and Africa, the crypto adoption rate is at an all-time high. Many of these countries are also setting up regulatory bodies to oversee crypto rules in their country.

Nigeria is one of the most economically stable countries in Africa. In an unexpected move, the Nigerian Central Bank prohibited financial institutes in the country to transact in cryptocurrency in February. However, things seem to be changing as Nigeria becomes the first African country to roll out its digital currency.

eNaira is the name of Nigeria’s CBDC (Central Bank Digital Currency). CBDCs are often hailed as a much more stable counterpart of cryptocurrencies. Unlike cryptocurrencies, CBDCs are national and official currencies. Cryptocurrencies are characterized for not having any link with fiat currency, but CBDCs do not have any such association.

As Nigeria’s official policies state, the eNaira will complement regular Naira currency which has gone down in value over the last year. Experts are viewing the launch of eNaira as Nigeria’s desperate attempt of controlling inflation. If CBDCs work effectively to stabilize Nigeria’s economy, it will be a case study for further application.

President Muhammadu Buhari officially announced the launch of Nigeria’s CBDC. In his speech, he talked about how CBDCs can boost Nigeria’s GDP by as much as $29 billion. President Buhari also hinted at a wide scale adoption of blockchain technology in Nigeria.