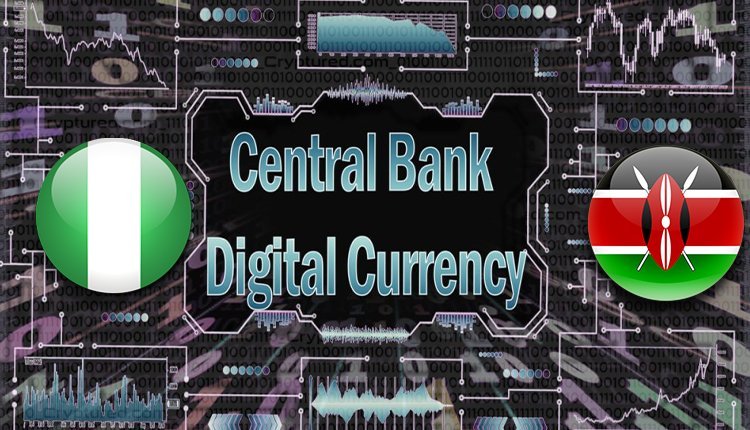 Central bankers both of Kenya as well as Nigeria have revealed that CBDCs could be key to solving the risk associated with cryptocurrency. CBDCs, also known as Central Bank Digital Currency, can make the risk associated with cryptocurrency more financially stable. They also added to this how they could include the poor people within this financial system as well. Adding that transaction costs would also need to be cut.

eNaira, the digital currency from Nigeria, was rolled out last October. This has the ability to help with inclusion. Both industry users as well as crypto users, however, approved this digital currency with a skeptical eye. The Central Bank of Nigeria’s Deputy Governor, Kingsley Obiora, did not reveal what amount the coin was used for.

Digital Currency in Kenya and Nigeria

Kenya has also started thinking about a digital currency of their own. This is expected to reduce costs associated with payments that are cross-border, including other kinds of transactions. Both the Nigerian as well as the Kenyan banks had been critical of cryptocurrency.

An example of this is how Obiora was noted saying that he thought cryptocurrencies weren’t sufficiently stable. He had also cited that volatility was a factor worth considering, especially when it came to future use. This was said at a time when crypto assets were already doing well in Nigeria. They have been found to be doing well in Kenya as well. Patrick Njoroge, the Governor of the Central Bank of Kenya said that there was hype regarding crypto assets. There might be a need to regulate these as products associated with wealth.