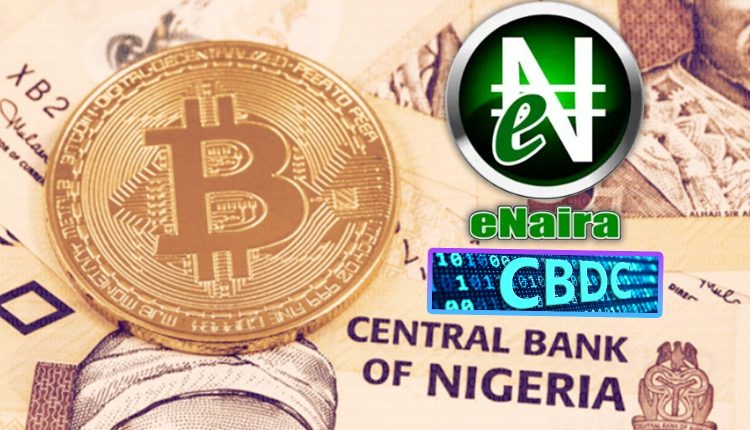 It’s been a little over a year since the local Nigerian eNaira CBDC was put into operation. But according to recent data, it has not reached the target audience, and adoption is very low.

Only 0.5% of Nigeria’s population has reportedly adopted the country’s Central Bank’s Digital Currency(CBDC). The eNaira CBDC, which was introduced in October 2021, was created to assist the continent’s most populous unbanked country. However, 218 million people have had trouble adopting it due to pervasive ambiguity and a broad suspicion of the governing class.

On November 3, a geopolitical analyst by the name of Nick Giambruno posted on Twitter his views about the CBDC situation where he proclaimed “the eNaira was a total failure.”

He claimed that central bankers, scholars, politicians, and an “assortment of elites” from over 100 other countries have used Nigeria as a “petri dish” for their research. They are also keeping an eye on things in preparation for establishing their own CBDC, several of which are currently in the pilot stage.

The eNaira is only used by 1 in 200 people, much below the government’s expectations. The ruling class was shocked by this, he continued.

Nigeria is big on the cryptocurrency firms, the African country ranks at position Eleven in digital currency adoption across the globe, making it the leading country in Bitcoin adoption in the African continent. Additionally, Nigerians are generally wary about what the government might push on them, favoring more decentralized and unrestricted digital assets.

According to reports by the Atlantic Council,15 nations, including China, Russia, Kazakhstan, Thailand, and Saudi Arabia, are now testing CBDCs. The fact that totalitarian governments like these are leading the race to introduce their state-controlled digital currency is not surprising.

Earlier this week, media outlets expressed worries about CBDC and national digital IDs. Autocratic administrations would have the ideal instruments to keep an eye on and regulate how much and where their populace can spend their money.

Nigeria may now serve as a model for other nations considering adopting CBDC, like China, or, it appears, rejecting it.