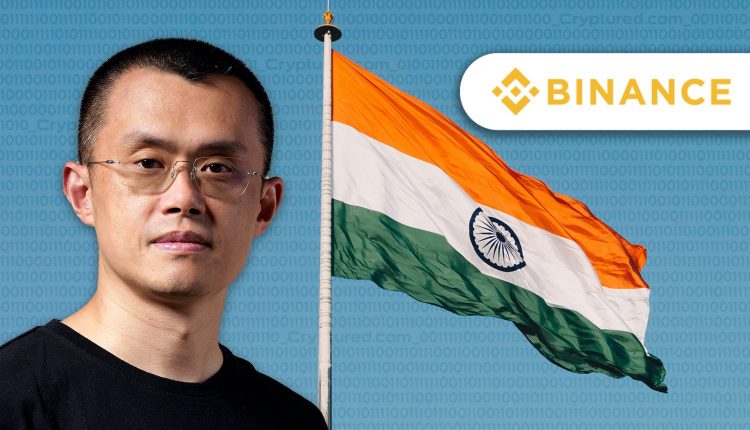 Changpeng Zhao (CZ), the President of Binance, left everything behind to move to India. CZ stated that the 1% transaction tax that became effective on July 1, 2022, renders cryptocurrency trading in India financially unviable.

According to a TechCrunch report, CZ further mentioned that Binance is interacting with blockchain organizations and influencers in India to communicate the company’s viewpoint to decision-makers while speaking at TechCrunch Sessions held in Miami on November 17.

“There won’t be that many transactions if you’re only going to tax each one at 1%… Sincerely, I don’t believe India is a crypto-friendly climate,” he remarked.

CZ kept up his unfavorable view of India, which he initially made known at the Singapore Fintech Festival earlier last month, but Binance is accessible to Indian users.

“A user may make trades 50 times each day and still lose 70% of their capital. A form of exchange with an order book won’t have any volume. Therefore, we don’t see a profitable business in India right now,” he said.

The trading volume on Indian exchanges has decreased by up to 90% since the transaction tax on cryptocurrency operations went into effect in July.

On July 1, 2022, a 1% transaction tax on cryptocurrency transactions went into force. Furthermore, the Binance platform appears to be a big winner as investors flee Indian exchanges out of concern for tax filing and conformity and swarm to overseas exchanges like Binance, which has not yet made a decision regarding accordance with the applicable taxes.

According to media sources from the beginning of September, the Binance application saw 429,000 installations in India in August, one of the most for the year and over three times as many as CoinDCX, which came in second.

“Binance travels to nations with pro-crypto and pro-business legislation. We don’t travel to places where we can’t operate a profitable business, or any business at all, whether we go or not, he told the panel during the opening discussion of TechCrunch’s first event solely focused on cryptocurrencies.

The CEO of Binance exchange hasn’t entirely abandoned India, though. We’ll simply have to wait, I guess. We are attempting to present some rationale while in discussions with various industry organizations and powerful figures. Furthermore, we are attempting to make this point clear to everyone, however, the tax laws Usually, transformation takes a long period,” Zhao said.