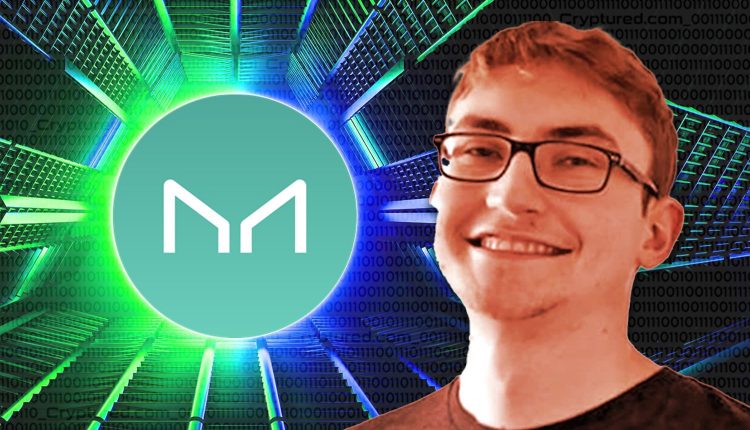 There is no evidence of foul play in the death of Nikolai Mushegian, the co-founder of MakerDAO, says police in Puerto Rico. The body of the 29-year-old was found last week on a beach in the Condado neighborhood of San Juan, Puerto Rico.

Hours before his death, Mushegian had tweeted that mysterious forces, including Mossad, the CIA, and a pedo ring were planning to kill him. This tweet sent rumor mills rumbling out various conspiracy theories.

But according to San Juan police records, investigators have found no indication of foul play. A preliminary examination of Mushegian’s body shows no signs of violence. However, there is a small laceration on his skull. The beach where the body was found is well-known in San Juan for dangerous swimming conditions. Reports highlight that many swimmers, particularly tourists, have drowned in the area. Moreover, the beach is frequented by surfers.

As such, the beach features signs warning beachgoers not to swim because of strong undercurrents and rocky conditions. But a recent hurricane washed away some of the sign boards. The Puerto Rico Police’s homicide division is looking into the case and is following all standard practices for drowning deaths. However, a source says a number of factors in the investigation point to the possibility of Mushegian’s death being considered a suicide.

Mushegian was regarded as a prolific architect of blockchain-based DeFi platforms and stablecoin systems. He was Rune Christensen’s original technical partner on the project. Mushegian also helped co-found Balancer and Reflexer’s RAI.

Sequoia Capital to Mark Down to $0 in Crashing FTX.