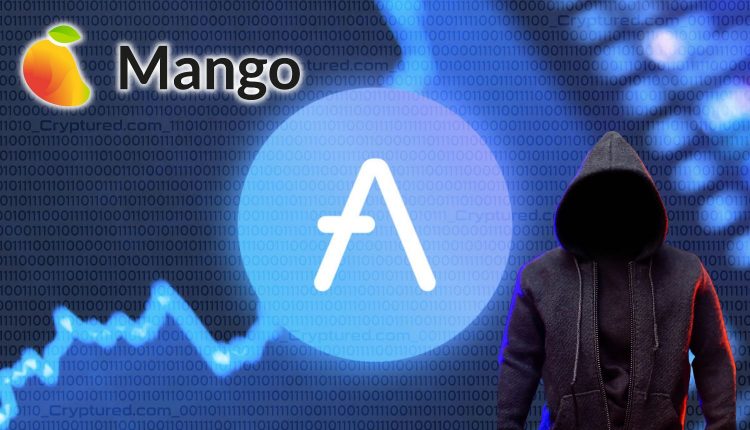 Avraham Eisenberg’s plan to manipulate a loophole in Aave’s lending policies, similar to his Mango Market feat, backfired and he ended up losing millions. The crypto trader had borrowed 40 million curve (CRV) tokens from Aave.

He had intended to sell off the tokens, plummet CRV’s value, and make away with millions in short positions on the token. But it didn’t go as planned. CRV’s price declined but quickly recovered, going up as high as $0.71.

Eisenberg had publicly outlined a plan weeks ago to take advantage of a loophole in Aave’s lending policies. But Aave and its financial modeling platform Gauntlet did not take any precautionary steps to prevent the exploit. Gauntlet revealed in a statement that Aave emerged relatively unscathed. It tweeted that the attempt to squeeze CRV on Aave has been unsuccessful and unprofitable, but Aave accrued a much smaller insolvent position. The platform recommended freezing a number of tail assets on v2 to mitigate the risks of similar, likely unprofitable, squeezes.

Blockanalitica, the platform that analyzed the blockchain data, said smaller insolvency amounts to $1.6 million in bad debt on Aave’s end. The amount could have been much larger if Eisenberg’s exploits had succeeded. Gauntlet said it would help cover the $1.6 million loss via its insolvency refund program. Furthermore, an Aave governance proposal was drafted to prevent a similar scheme from manipulating other cryptocurrencies on the platform.