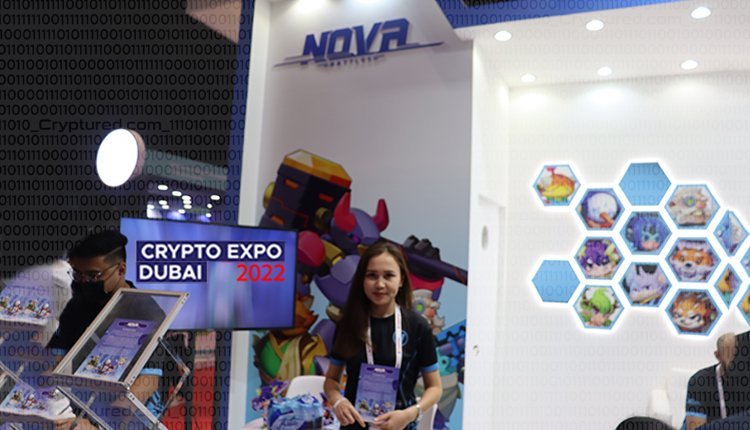 NoVa Battles is a Play-to-Earn (P2E) multiplayer online battle arena (MOBA) game built with the primary focus on blockchain technology that can be played on mobile phones. Recently, the platform showed up at the Crypto Expo Event, held in Dubai.

NoVa Battles ‘The People’s Gaming’ is being created by a studio formed at the beginning of 2019. Moreover, the platform has a staff of more than 60 game developers, and all members of the NoVa Battles crew are cryptocurrency gamers and investors.

While Dubai is the home to the studio’s headquarters, the affiliate companies are located in Singapore, Malaysia, and Thailand and are a part of the studio’s global network.

What is unique about NoVa Battles?

NoVa Battles is a people’s game wherein the game’s future will be chosen as per the wishes of the players, and the game’s direction will be set by the community. The core value of a DAO is the progressive switch of executive authority from the initial growing company to the stakeholders and players.

Moreover, the game is community-driven and can work with any online community.

The game works on a single token model, ensuring a safe space for value preservation. Furthermore, the app has also implemented direct withdrawals, eliminating the need to first swap NVA for another token.

The game’s blockchain design allows the players to earn as they play in the NoVa Battles blockchain economic system.

So, if you ever fantasized about traveling to an endless cosmos to face off against cosmic warriors for control of the universe’s ultimate power, you are at the right destination. With NoVa Battle, you get the chance to live your dreams via your mobile device.