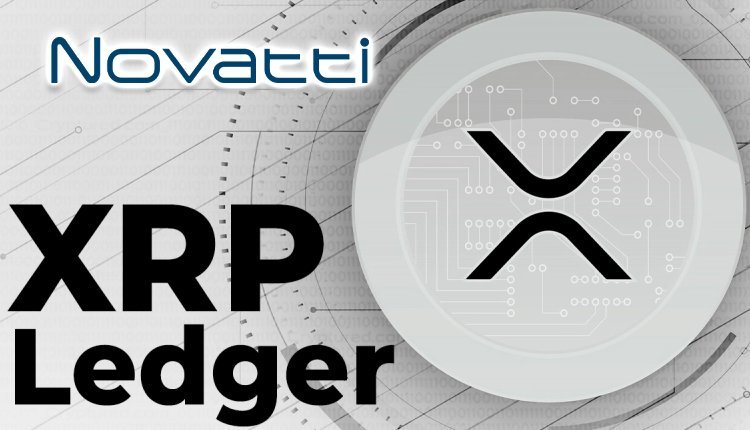 Recently, the Novatti Group announced that it will integrate its AUDC stablecoin into the ledger of Ripple’s XRP. AUDC will become part of Novatti’s digital payment suit. The intention behind this move is the creation of low costing cross-border and domestic payment protocols. According to a press release by the Novatti Group, this will include payment cards linked with stablecoin.

The Tech Support from Ripple

To successfully integrate AUDC into the XRP ledger, Novatti believes that Ripple will offer the important technical support required for the process. Recently, the AUDC stablecoin by Novatti secured a backing of 1:1 against the fiat value of the Australian Dollar.

According to Peter Cook, the Managing Director at Novatti, the need and demand of cryptocurrencies will see a rise in the near future. To meet this growing popularity, Novatti’s new stablecoin will do better with its integration into XRP ledger. It will, in the long run, enable Novatti to provide new streams for revenue.

Making use of the Existing Payment Solutions

After the new stablecoin integrates into Novatti’s existing payment solutions, traders and businesses will get more options for receiving and making payments.

As per the press release by Novatti, AUDC’s integration will also create the possibility for cheaper and faster cross-border, domestic and billing payments. This will also apply to the payment cards linked with stablecoin. Apart from the ledger at Ripple, Novatti’s new stablecoin will also integrate itself into Stellar.

The Ripple’s network of payment is very popular. Around 300 financial institutions, along with Novatti, use the Ripple platform.

Following a 30 percent recovery in 9 days, these are the next two challenges for XRP.

XRP wary of exhaustion on the upside with history of 65% price crash.

Following a 30 percent recovery in 9 days, these…

XRP wary of exhaustion on the upside with history…