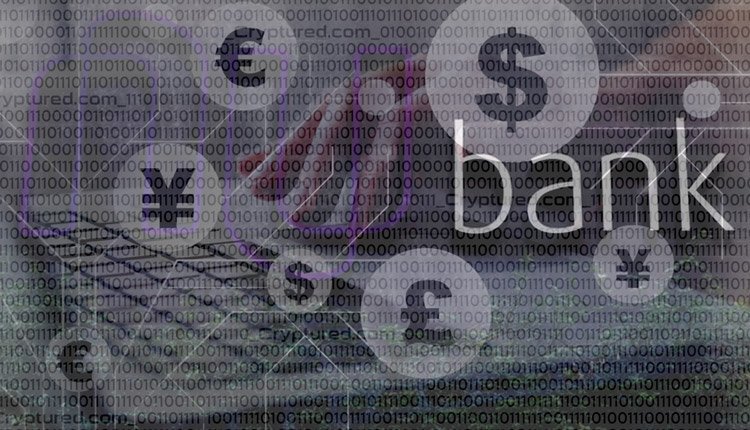 Nubank is a financial technology company located in Brazil with over 40 million Latin American customers. They were able to be successful in part by focusing on markets that conventional banks had overlooked. According to Reuters, it might be valued upwards of $55 billion when it holds its anticipated initial public offering (IPO). Nubank was valued at $30 billion after Berkshire Hathaway made a recent investment. Berkshire Hathaway is Warren Buffet’s own business. Nubank seems to be the newest of many rapid-growing financial institutions attracting traders’ notice in Latin America, boasting 40 million customers.

Nubank would be greater than all Brazilian banks, as well as one of the world’s biggest FinTechs if the statistics are correct. If it were valued in the range mentioned by confidential sources reported by Reuters, it would undoubtedly be one of the biggest financial technology companies in the world. According to the Reuters article, Nubank officials refused to comment on this issue.

Nubank had a $1.3 million net profit in the Q1 of 2021, according to statistics from Brazil’s central bank.

According to CBInsights research, Nubank is now the world’s seventh-biggest FinTech, after Stripe, Klarna, and Revolut.

Morgan Stanley, Goldman Sachs, and Citigroup are among the investment banks engaged in the IPO process. Nubank was aiming for a $40 billion capitalization earlier in August.

The company currently offers personal loans in a variety of industries, in addition to its primary credit card service. Insurance coverage, small entrepreneur solutions, fast money transfers, and investment items are all included.

While Brazil does have the largest user base, Nubank has gained 1.5 million Mexican clients in just about one year. A list of 300,000 Colombians waiting to be clients with the bank has been compiled. More nations are expected to be added to the list. This has already taken its first forays outside South America, leading a $45 million funding in Jupiter, a new Indian neo banking venture.