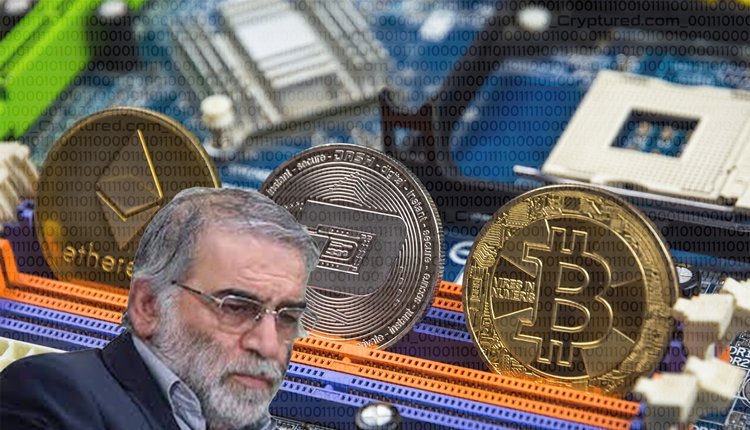 In a shocking case of threat to national security, a nuclear engineer and his wife were arrested for trying to sell sensitive information to an undercover agent. The couple was planning to receive payments through privacy-focused cryptocurrency Monero. The Federal Bureau of Investigation (FBI) charged the Department of Navy’s nuclear engineer and his wife for facilitating a breach of sensitive information. As per reports, the couple was planning to sell confidential data about the design of U.S. nuclear-powered submarines. Jonathan Toebbe, the nuclear engineer, had a national security clearance from the Department of Defense. Having such a clearance means he was authorized to access confidential information and files.

Jonathan Toebbe and Diana Toebbe are booked for directly violating the Atomic Energy Act. The act prohibits any transmission or circulation of confidential data pertaining to U.S. nuclear projects. In the complaint and affidavit, the couple was trying to sell this information to a code-named COUNTRY1.

The use of cryptocurrency to facilitate the transaction raises suspicions over illegal transactions taking place through crypto. Congress, particularly, might want to impose additional regulations and restrictions over crypto following this event.

According to the affidavit, Jonathan Toebbe must have already sold parts of confidential data to COUNTRY1. Investigations revealed that he used an encrypted emailing service to communicate with the other end. From June to October 2021, the couple was actively engaged in selling confidential information to their foreign agent. The couple gave themselves away when they tried to sell sensitive information in a pen drive with an undercover agent. They will undergo trial at the federal court in Martinsburg, West Virginia.

The Difference Between Crypto Tokens and Crypto Coins