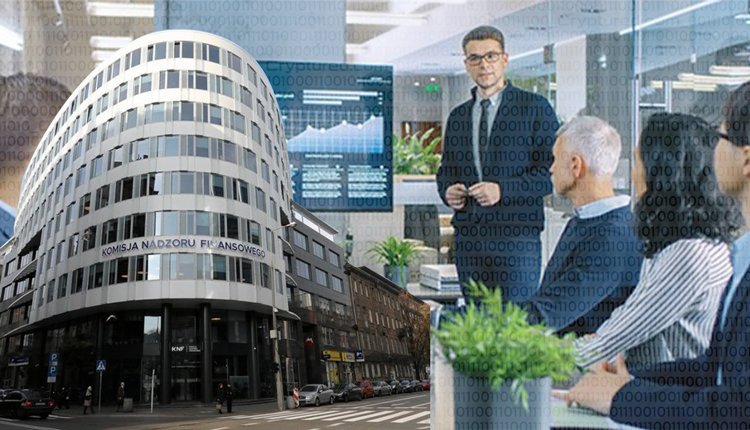 According to a survey, the number of investors who prefer crypto to stocks has increased dramatically

A survey of the super-rich of South Korea revealed that only a small percentage invests in crypto. However, new data from the United States suggests otherwise. But we must understand the difference in demographics of both surveys. While the South Korean survey dealt solely with the wealthiest section of the population, the new survey of CivicScience accounted for young investors in the United States. The sample size of the CivicScience survey was also drastically bigger, reaching up to 40,600 respondents.

CivicScience’s survey indicates a major cultural shift among the youth in the United States. While stocks have traditionally been a risky investment instrument, the margin of risk is noticeably less than that of crypto. Apart from that, stocks are regulated, monitored, analyzed, and operated through regulatory bodies. That decreases its risk factor but also restricts innovation and development.

More than 3,700 respondents said that they are eager to invest in crypto, a number that was 140% less just 5 months ago. The survey also reports that more people than ever are now following cryptocurrency market news, regulatory updates, and developmental projects.

At a time when the whole world is waking up to the miracles of cryptocurrency, there is a growing tussle between investors, financial institutions, and governments. Many governments do not want financial institutions to offer crypto investment products. Customers, on the other hand, are demanding such products en masse. The CivicScience survey shows the exact rate of growth in demand and how it will affect the future of the investment economy.

India may impose a ban on cryptocurrency payments, as well as a deadline for declaring crypto assets and KYC rules: Report