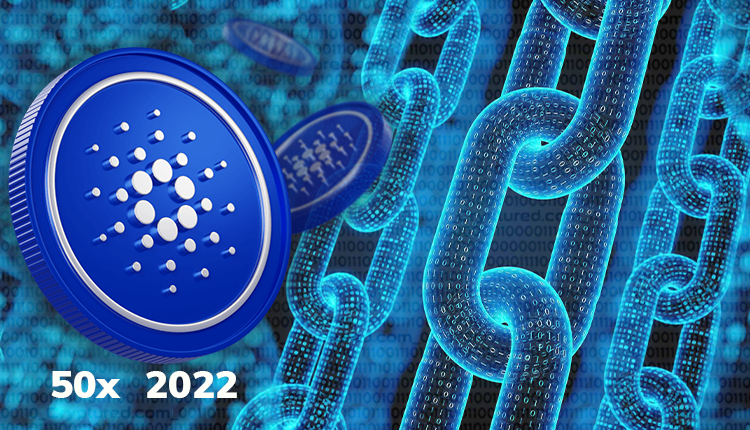 Number of large transactions in Cardano blockchain up more than 50x in 2022.

The Cardano blockchain has seen the number of large transactions volume (LTV) increase by more than 50x this year. LTV, since January 1, has increased from 1.35 billion ADA per day to 69 billion ADA – worth about $81.4 billion on Cardano, as of March 28. This is a 51-fold increase in just three months.

According to IntoTheBlock, this marks one of the highest volume levels since mid-2018. The firm tweeted that such a high volume shows increasing institutional demand. While metrics such as average transaction size and volatility remain somewhat stagnant, the total addresses have been surging since the beginning of 2022. There were 3.4 million addresses when the year began. It is now five million.

Charles Hoskinson, the co-founder of Cardano blockchain, said more DApps are expected to appear on DeFi Llama due to a hard fork expected mid-year. At the recent Binance Blockchain Week in Dubai, he highlighted the need for decentralization and the difficulties in coordination it entails. Hoskinson pointed out that we are stepping into a new era with Web3. But the problem is that there is no leader to make decisions for the industry.

Hoskinson says that the industry has to somehow come together and figure it out. He outlined a need for some sort of a constitution to decide “What is the Bill of Rights for the use of cryptocurrency and blockchain technology?”

Moreover, he said there are two paths. The first one is to keep integrity, look to decentralization to find and understand these things, and the second, is to ignore them. There will be custodians, escort keys, and highly centralized, highly optimized consensus algorithms that can be reset. Hoskinson said a decision has to be made.