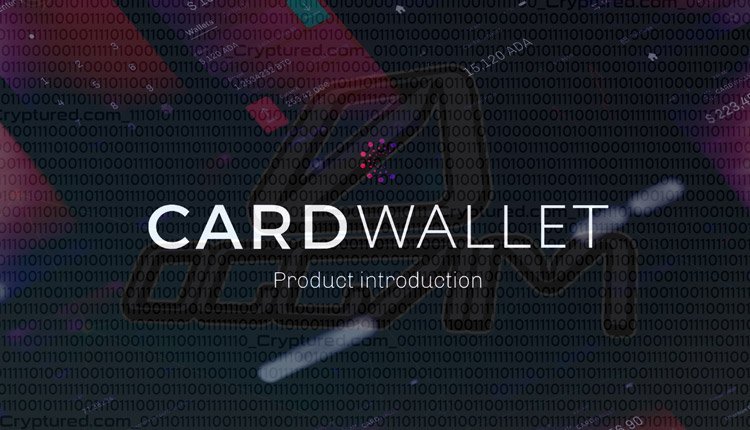 According to the news reports, the non-custodial wallet by Cardano, called the CardWallet, has recently announced that the initial decentralized offerings (IDO) of the CardWallet (CW) tokens will be released on the OccamRazor IDO platform. As per the announcement, the release date has been set as August 16, 2021, and the time of the release will be 4:00 pm UTC. All interested users can register for the IDO on OccamRazer on August 9. The registration process requires one to pass the Know Your Customer checks. Besides this, the users are required to stake a minimum of 150 Occam.fi (OCC) tokens in order to be eligible for participation.

The co-founder and CEO of CardWallet, Tiago Serodio, came out with a statement saying that with the IDO release date now announced, the company can launch CardWallets for all its users soon. The CW tokens are expected to offer a wide range of features in the CardWallet application and also in governance mechanisms. It is expected that the CardWallet application will be launched for both Android and iOS devices. The minimum viable product release has been scheduled for some time around mid-September of 2021. The news reports say that the app will also function as a liquidity engine for token swaps across many blockchains, which could include Bitcoin, Ethereum, and many more.

There are reports which say that CardWallet is expected to become the biggest wallet provider in the cryptocurrency ecosystem. Among many of its technical and strategic partners are names like Simplex, Scalable Solutions, Occam.fi, CryptoDormFund, and Nodeseeds.