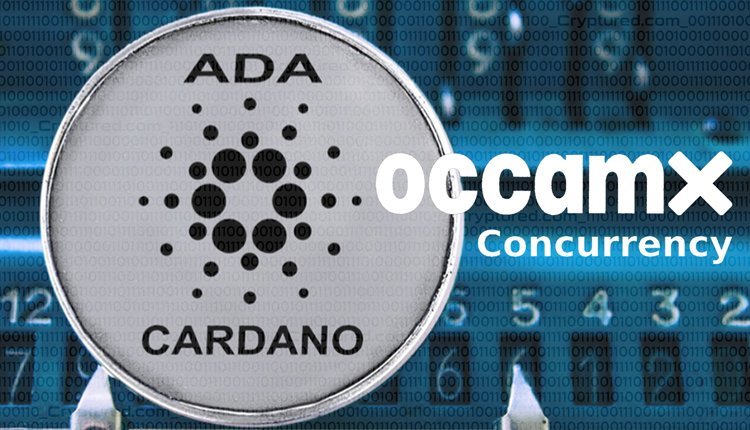 Concurrency is a point of intense discussion inside the blockchain ecosystem. Everyone within the ecosystem is in agreement that concurrency needs to be eliminated at the earliest to enable quicker and more effective DEX capabilities on Cardano.

“Concurrency” is an issue in UTXO-based accounting systems. Challenges arise when parallel interactions with smart contracts take place during the course of a single transaction. The demo put out by OccamX, shows how two swaps can be made at the same time when doing a single transaction on Cardano.

OccamX is supported by official OccamX bodies (through cFund) Emurgo and IOHK. OccamX has been developed by Occam.fi, which is Cardano’s bespoke decentralized finance (DeFi) environment.

OCX, a DEX token that can only be accessed by contributing to the Occam.fi ecosystem, will support OccamX. One can contribute by delegating to the pOCC stake pool on Cardano, pledging OccamRazer OCC tokens, providing liquidity for OCC on Uniswap and by possessing OCC as a CNT. Delegation of ADA to the pOCC pool in exchange for OCX can be done through wallets that support ADA pledging, such as Daedalus, Yoroi, Adalite, etc.