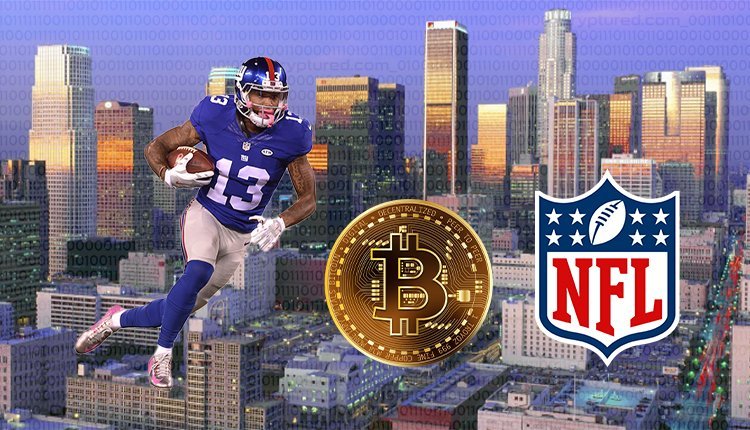 The recent trend among sporting superstars to receive salaries in Bitcoin is an indication of something larger, with players seeing a bigger payoff by accepting payment in Bitcoin instead of national currencies. it also shows how the real-world applications of Bitcoin are now more than ever and will only increase in the future.

However, there are challenges to it and the method has not yet stood the test of time. One of the major concerns is that of Bitcoin volatility. There is also the chance of Bitcoin prices going down significantly before picking up pace again, as has happened many times. How players, managers, clubs, and payment gateways deal with this situation is not yet certain. Another problem lies with the regulatory framework, where the taxation policies around Bitcoin are still not solidified. As more and more clubs adopt Bitcoin, there will hopefully be a solution to this problem.