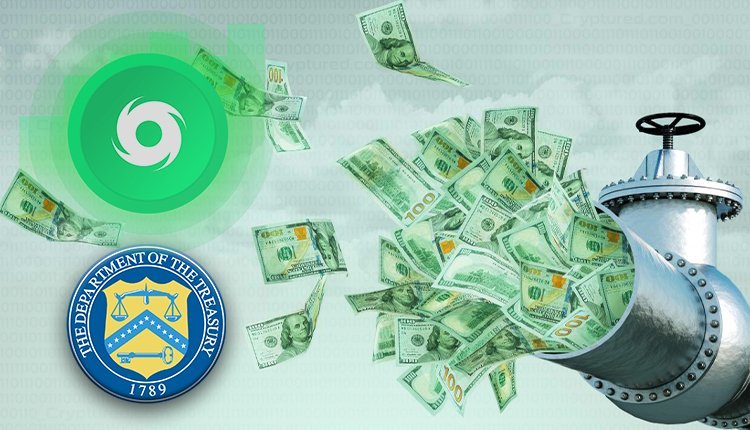 The US Treasury’s Office of Foreign Asset Control (OFAC) will provide an avenue for Tornado Cash users to legally withdraw deposited funds. The Treasury Department had banned Tornado Cash in August with the OFAC saying the platform facilitated money laundering and terrorism.

But now, users can recover their funds. Those who had deposited funds into Tornado Cash prior to August 8 will be able to request a special license from OFAC that would allow them to access and withdraw the funds. The Treasury said that OFAC would have a favorable licensing policy towards such applications, provided that the transaction did not involve other sanctionable conduct.

Moreover, individuals who have been nonconsensually sent small amounts of Tornado-cash affiliated funds will likely not be at risk of criminal prosecution. OFAC’s sanctions had also blacklisted several wallet addresses associated with the tool. It said that interacting with those addresses is theoretically tantamount to conducting business with a hostile government or terrorist organization.

Following the ban on the use of Tornado Cash, a user trolled a number of celebrities including Jimmy Fallon and Logan Paul by sending them small amounts of funds and potentially exposing them to criminal liability. As such, the US government today announced that it will not prioritize enforcement against individuals, like those celebrities, who have received unsolicited and nominal amounts of virtual currency from Tornado Cash. The amount of cryptocurrency that the Treasury considers nominal has not been clarified. It also remains unclear as to how the Treasury would be able to effectively assess which transactions with the blacklisted addresses are genuinely unsolicited, and which are not.

Furthermore, the Treasury said disseminating information about Tornado Cash including its underlying open-source code is legal. But it remains illegal for an American citizen to conduct any transactions with the platform.