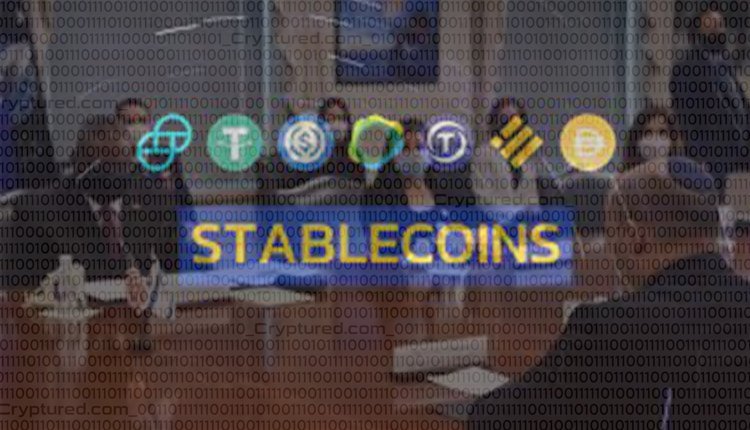 Based on a report, the Treasury Department of the US held meetings with big players from the finance industry to discuss stablecoins. The agenda of these meetings was to gauge the benefits and risks accompanied by stablecoins. They explored the possibility of direct monitoring if stablecoins become widely popular.

Keeping Up with the Growing Crypto Market

The cryptocurrency industry is gaining global popularity. As of April 2021, the crypto market crossed $2 trillion in total value. Policymakers in Washington are alarmed by this massive growth in cryptocurrency exchange and trade. Even central bankers have become more alert. Eric Rosengren, President of Boston Federal Reserve, is concerned that stablecoins have the potential to disrupt prime money market funds.

Meetings with the Financial Industry

In one of the meetings which were conducted last week, discussions were held on how regulators should prevent too many users from cashing in their stablecoins at the same time. They also pondered whether traditional assets should back major stablecoins.

After another meeting held on Friday last week, the US Treasury Officials and finance industry representatives are trying to fathom the benefits and risks associated with stablecoins. They want to ascertain how the cryptocurrency will operate in the traditional US Finance System. The government officials reportedly also met credit unions and banks to discuss similar issues.

In a nutshell, these meetings have been an effort to understand stablecoins – their use, their structure, their security and the right regulation framework to oversee their transactions. The government is likely to present a report on stablecoins in the coming months.