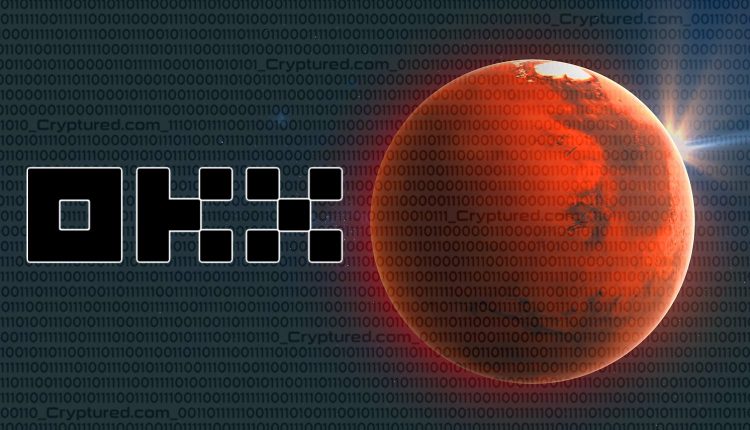 The world’s second-largest crypto exchange OKX has listed the native token of the Mars Metaverse MRST. The platform will initially support MRST/USDT and MRST/USDC trading pairs.

The Mars Metaverse is a product of Mars Labs. Basically, it’s a metaverse-focused game platform and has the red planet – Mars theme. Players can tap into the Colony of Mars in the virtual world for real estate, sports, and community interaction among other activities. Players can earn rewards in the native MRST token.

The Mars Labs team described the “colony” as a 1-km virtual world territory in the Mars metaverse that users can own. The users can build houses or commercial estates in the colony. They can also lease a colony through a blockchain-based smart contract. This will allow the users to participate in and contribute to the Mars metaverse for rewards in the form of an MRST token.

Moreover, every user can earn the token thanks to the Mars Labs’ play-and-earn (PAE) system. Users will reap benefits like support for Mars token trading pairs. They can utilize it across the Mars metaverse for purchasing buildings in the colony and for in-game items. The Mars Metaverse project was initiated in 2021 and has grown with the launch of the MRST mining app in December 2021. The game platform introduced key NFT projects in 2022. The Mars Labs team is working hard to launch the game platform in 2023. It will include blockchain-based gaming, e-commerce, and virtual business. Furthermore, the ecosystem will encompass Social Networking Service (SNS) and Social Networking Gaming (SNG).