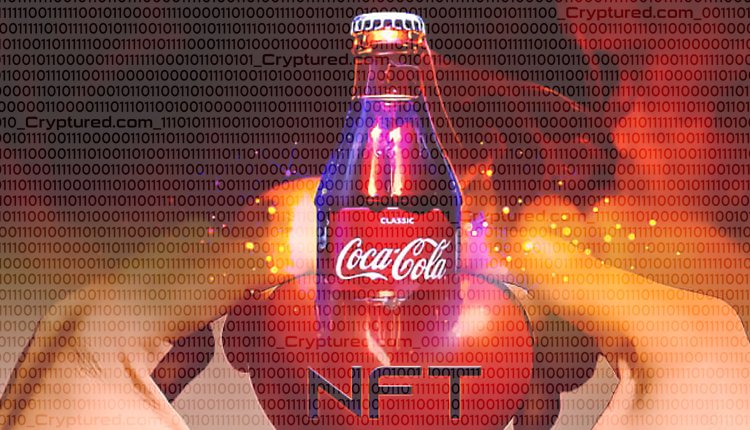 As a way to commemorate International Friendship Day on 30 July 2021, the Coca-Cola company has come out with its first-ever NFT collectibles. According to the news reports, there will be a four-day auction for the same on the digital marketplace called OpenSea, the proceeds from which will go to Special Olympics International.

These digital collectibles have been created in partnership with Virtue and Tafi. While Tafi is a 3D content creator for emoji and avatar systems, Virtue is the agency behind the conception of the idea. The four multi-sensory NFT collectibles are packaged inside a Friendship Box, which itself is an NFT. This box has been designed as a loot box, the kind that features in some popular video games.

The exterior of the box has been decorated with symbols of sharing and friendship, which open up to reveal an NFT in the form of a vintage vending machine. The second NFT is a custom Coca-Cola wearable bubble jacket, which will also come with an unlockable version that is made for wearing in the 3D virtual reality platform, Decentraland. The third NFT is a sound visualizer, which has recognizable audio cues like the sound of the bottle opening and pouring of the soda on the ice and also the sound of the fizz in the drink. The fourth NFT is a friendship card, which is a reimagination of the famous 1940s Coca Cola trading cards. Since the box has been designed as a loot or mystery box, a few other surprises will only be unveiled to the person who wins the digital auction.