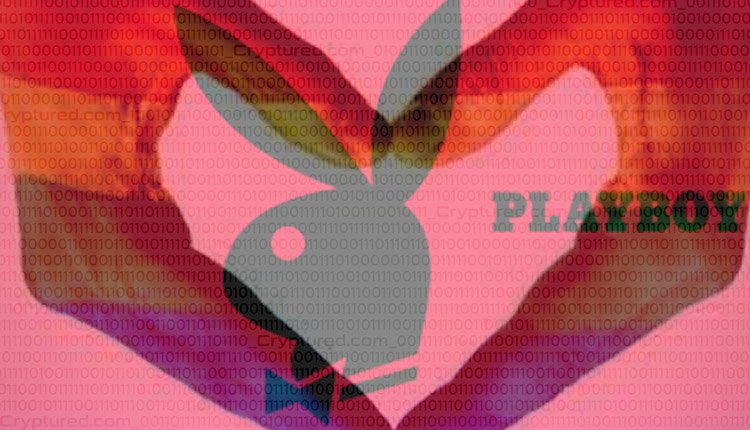 On the ‘Art of Gender and Sexuality,’ Playboy NFTs

The theme of the series is to celebrate freedom of expression, sexuality, gender, and pleasure. ‘The Art of Gender and Sexuality is the first in the series. Applications have already begun and will end on October 1st. The best 50 entries will get selected and shall be displayed at the NFT.NYC.

Playboy is an old player in the NFT space.

The relationship between Playboy and cryptocurrency dates back to 2018. Playboy TV began accepting payments in the form of bitcoins (BTC) in 2018. These bitcoin payments flourished and expanded into Playboy.com by June.

Playboy has rebelled against censorship for over 70 years now. According to Playboy’s Vice President of Art Curation and Editorial, Liz Suman, NFTs and encryption go hand-in-hand with Playboy’s resistance to censorship.

To encourage new and struggling artists, Suman said the competition will favor works of women, non-binary artists, and artists who lack a strong social media following.

Non-fungible tokens allow digital artists to protect their art from fraud and theft. Every NFT is unique and has a secure entry on Blockchain ledgers. This prevents anyone from copying the art of using it to sell for themselves.

According to Gensler, the cryptocurrency market will not ‘last long’ outside of a regulatory framework