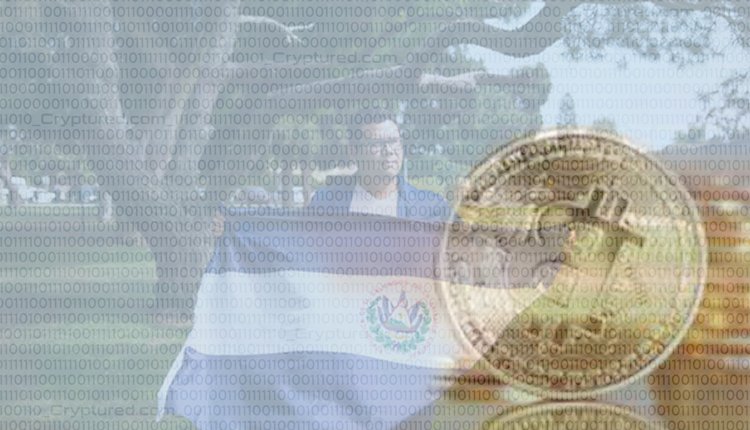 On the very first day of El Salvador’s adoption of Bitcoin, the price of the cryptocurrency crashed to its lowest value in a month, falling from $52,000 to $43,000. This is one of the setbacks the country is facing amidst public protests and technological glitches.

This is not how El Salvadorian President Nayib Bukele envisaged the launch of Bitcoin. To make things worse, app store platforms like Huawei and Apple were not even offering the Chivo wallet (the Government-enabled crypto wallet). Even the servers could not keep up with the user registrations and had to be pulled out.

According to the founder of itsblockchain.com, Hitesh Malviya, the drop in the price of Bitcoin can be attributed to mass liquidation. itsblockchain.com is a cryptocurrency and Blockchain publication platform.

With the news of the crash, the Salvadorian government purchased 150 more Bitcoins. The government had previously bought 400 Bitcoins.

Bitcoin is recovering steadily since it hit $30,000 in the month of July. The cryptocurrency had reached a 4-month high of $52853.45 following the news of El Salvador’s adoption of Bitcoin as a legal currency.

Efforts by the Salvadorian Government

To make the country more conducive to cryptocurrency, the Salvadorian government is establishing a network of 200 crypto ATMs. They are also launching a chain of kiosks that would serve as Chivo Wallets. This is to popularize the government-backed Chivo Wallets among people visiting malls and plazas.

The overall impact of the Bitcoin crash has been this – the total market capitalization of the crypto market reduced by $400 billion to slightly below $2.10 trillion.

Once cryptocurrency is classified as an asset, it can be used to make payments: Former deputy governor of the Reserve Bank of India