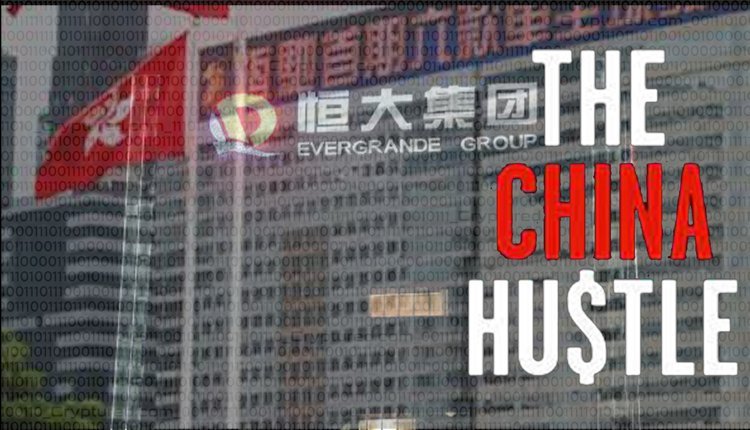 As per recent reports, the ongoing crisis with the real estate developer Evergrande could potentially have a big financial fallout in the global markets. On 21 September 2021, the industrial average of Dow Jones has reportedly fallen down by 2.4 percent. It has been found that the drop has been centered on indebted Chinese real estate developers, who are on the brink of collapse. The insolvency of the Evergrande group is slowly becoming clearer.

On 23 September, the interest payments of 2 Evergrande notes were due. This was an important test for the real estate developer, which aimed to answer whether the corporation would be able to meet its obligations to the bondholders. Evergrande has been falling behind on its payments to suppliers, banks, and many holders of investment products. It has been found that one of the 2 notes is currently trading at 30 percent of its face value. As a result, the consensus is heavily weighing towards a default.

The crisis could have huge implications for the cryptocurrency ecosystem primarily because of speculation about Tether’s holdings of Evergrande’s short-term debt. In addition to this, digital currencies are vulnerable to the volatility of the broader markets as well. According to news reports, Bitcoin has dropped by almost 8 percent in the last 24 hours. This Evergrande situation also spells trouble for the Chinese equities in the international markets. Although many Chinese investments appear to be sound on paper, the reality is that they can be quite risky as the regulatory practices in the country are far from perfect. A documentary called ‘China Hustle’ had highlighted the issue of many frauds which took place from 2008 to 2016. The Evergrande crisis could suggest the return of a similar situation, with many Chinese companies being delisted from the Western markets.